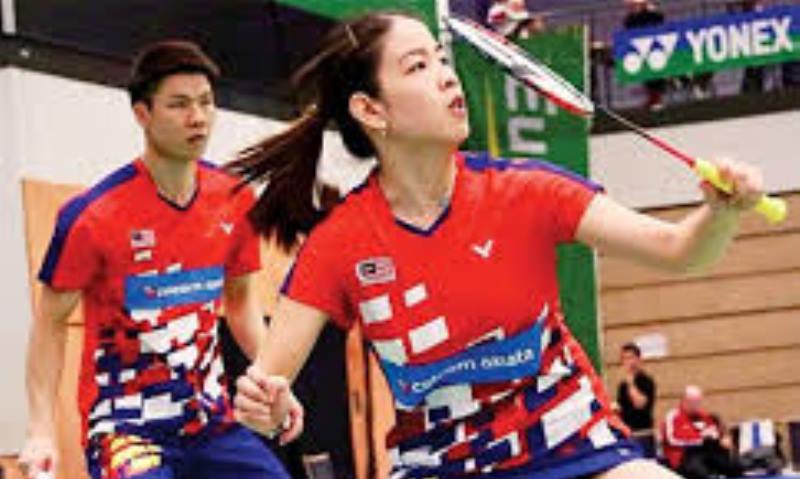 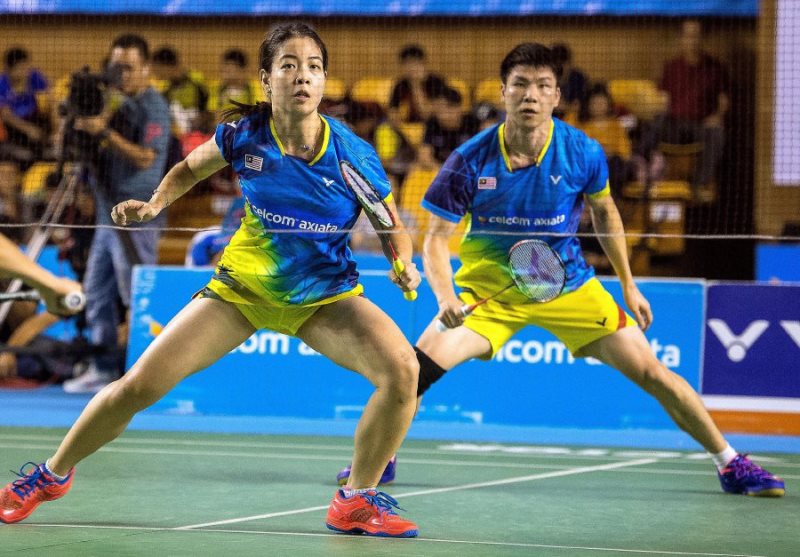 Mixed doubles pair Goh Soon Huat-Shevon Lai Jemie have won the German Open – giving themselves a timely boost for two major tournaments – the prestigious All England which starts in Arena in Birmingham on Wednesday and next month’s Commonwealth Games in Gold Coast, Australia.

The title in Mulheim comes at the right time for Malaysians who reached the semi-finals in this year’s Malaysia Masters and the Indonesia Masters.

More importantly it has given Soon Huat-Shevon the boost for the All-England and also justified their selection to the team for the next month’s Commonwealth Games.

Ranked No 10 the Malaysians will now be better prepared to face their tough opening match in the All England against England’s husband and wife team Chris Adcock-Gabrielle Adcock.

Brought together 18 months ago Soon Huat-Shevon the Malaysia International Challenge in 2016 and the Scottish Open the same year.

Japan also won the women’s doubles title when Yuki Fukushima-Sayaka Hirota retained their title with a 18-21, 21-14, 21-6 win over China’s Huang Dongping-Yu Zheng in a 69 minute match.

The men’s singles final was a marathon affair with fourth seed Chou Tien Chen of Chinese Taipei taking the title with a 21-19, 18-21, 21-18 in a marathon 85 minute encounter.