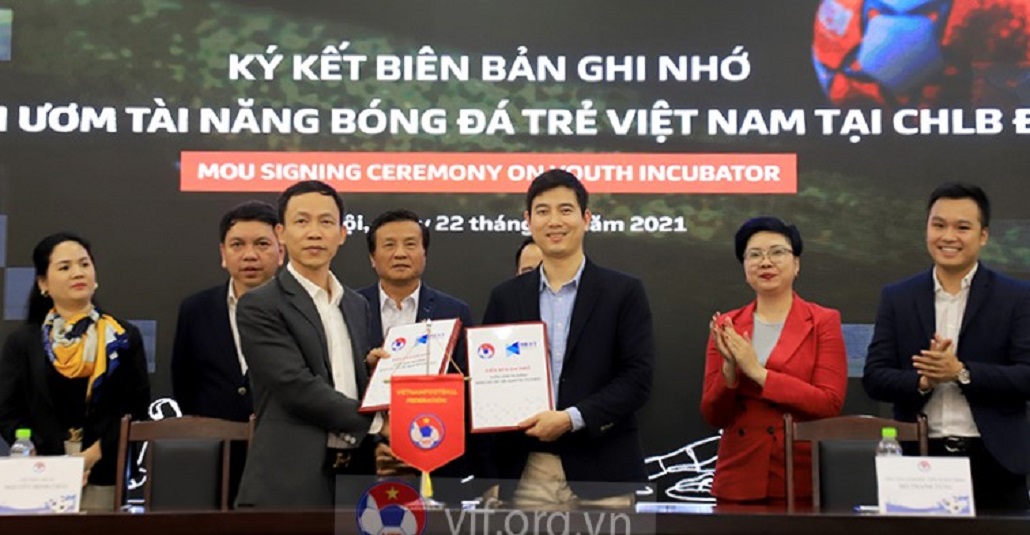 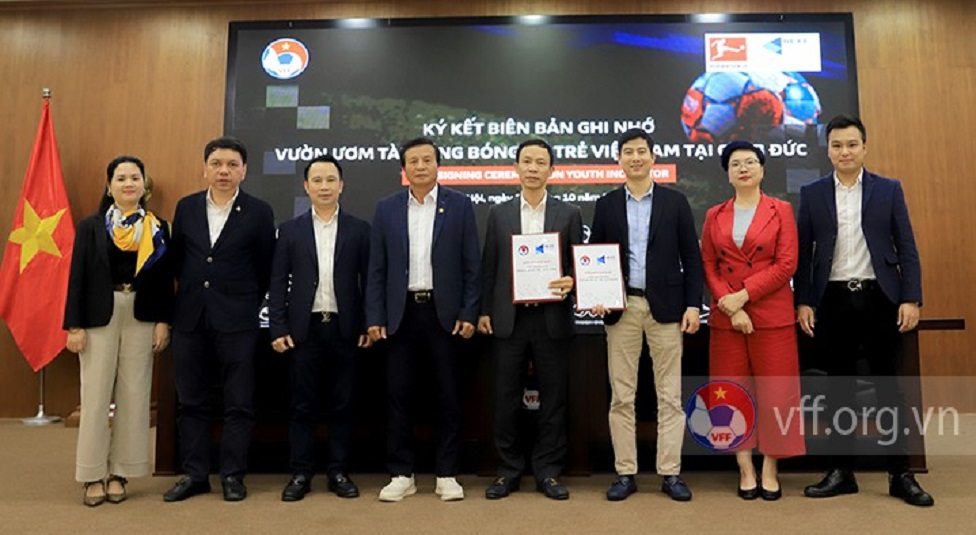 The Vietnam Football Federation (VFF) and Next Media have signed a Memorandum of Understanding (MoU) towards a project called ‘Young Vietnamese football talent incubator in Germany.’

The MoU is a result of a discussion to further the level of cooperation between VFF, Next Media, and Bundesliga for the future of Vietnamese football.

As a partner of the Bundesliga for the next five years, Next Media will effectively work to raise the level of Vietnamese football with comprehensive cooperation between the VFF and Bundesliga.

With the ambition for Vietnam to qualify for the World Cup in 2030, VFF have been investing in development projects and cooperating with top football countries around the world.

VFF, Next Media, and Bundesliga have agreed to organise the youth teams (U15 or U17) to train in Germany on an annual basis.

“VFF are very excited about the training programmes for young players. This is a meaningful programme and an opportunity for young players to learn in a developed football country like Germany. Through this program, the players will have the chance to play with professional teams, and gain the experience for their future career,” said Nguyen Minh Chau, the Deputy General Secretary of the VFF. 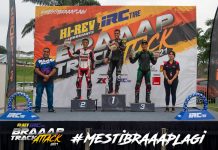 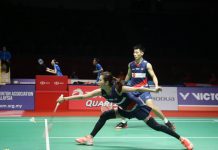