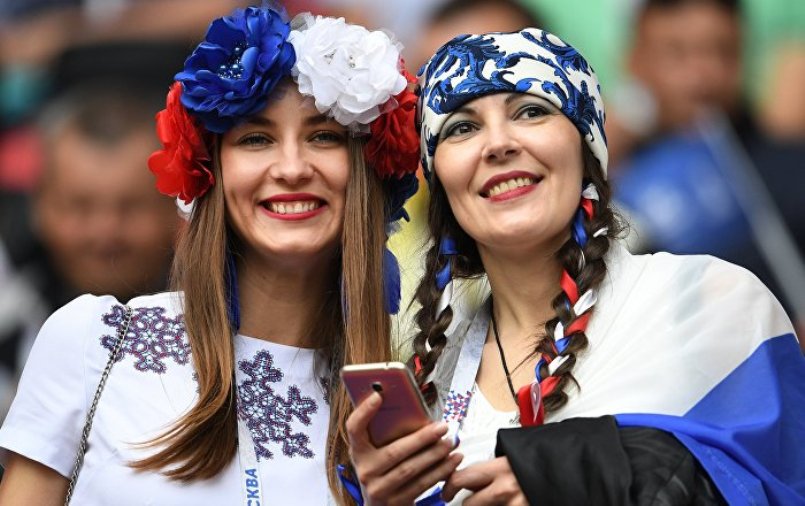 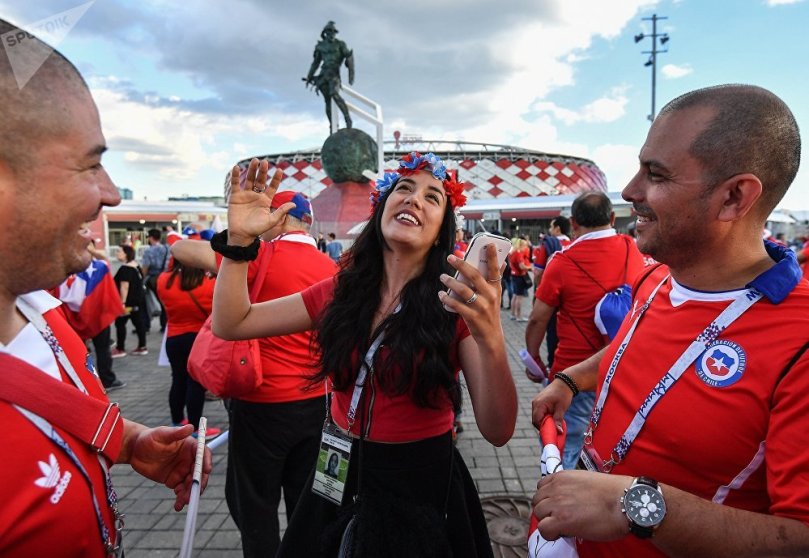 Lars Stindl’s first-half goal in Sunday’s final sealed Germany’s 1-0 win over Chile, bringing down the curtain on the 2017 Confed Cup — a warm-up for next year’s World Cup finals.

This could be the last Confed Cup in it’s current format — Infantino has said the competition is under review — but the fortnight-long tournament proved Russia can host a World Cup.

With less than a year to go before the World Cup starts on June 14 2018, fears racism and hooliganism would blight the Confed Cup proved unfounded.

“We had been hearing before this tournament about a lot of ‘problems’ we would experience here,” said Infantino.

“Many thanks to Russia – you have been great hosts in the different cities where we have played,” said Loew.

“We have seen excellent conditions at the stadiums, this has been brilliantly organised and we’ve met some outstanding people along the way.”

The 16 matches passed off without incident off the field and the main talking points were the controversial testing of the video assistant referee (VAR) and Cristiano Ronaldo’s performances for Portugal.

The Real Madrid superstar produced three man-of-the-match performances, but left the tournament when Portugal lost their semi-final to Chile — jetting off to be with his new-born twins rather than help beat Mexico in the third-place play-off.

The VAR received a mixed reception, but Infantino has described it as “the future of football”.

Infantino admits the system needs refining and FIFA will decide whether to use it at next year’s World Cup.

The system largely removed blatant refereeing mistakes, but led to some disruptions during matches.

“We are aware we can improve, but it would be very surprising after so few matches if it was perfect.”

The system is not error-free — after Chile’s Gonzalo Jara elbowed the Confed Cup’s top-scorer Timo Werner in the face during the final — a scene reviewed by the VAR — Jara was only booked.

Off the pitch, allegations of doping in Russian football again emerged during the tournament, but the local organising committee (LOC) said they have shown Russia is ready.

“For Russian football, this tournament has been unprecedented in many ways,” said LOC boss Alexey Sorokin.

“It has allowed us to watch beautiful football and dispel many concerns people may have had about large-scale events here.”

Security was extremely high at all four venues in Moscow, St Petersburg, Kazan and Sochi — seven more will be added for next year’s World Cup.

To enter the stadiums and fan zone, fans had to pass safety checks, including bags being x-rayed and the use of metal detectors, typical of those found at airports.

There was an extra layer of security as supporters had to register their details and present a FAN ID, bearing their picture, with a match ticket to be allowed into the stadiums.

Given the tradition of Russian supporters coming to games late, there were reports of some Fan ID centres at venues being overwhelmed just before kick-off.

With an average of 30,000 spectators per match in the group stages, most venues were around two thirds full — apart from the Russia matches which were played to packed houses.

Apart from the odd grumble about heavy traffic in St Petersburg and Moscow, which delayed teams on the way to training, coaches and players alike praised the venues, logistics and facilities in Russia.

“They say that the Confed Cup is a dress rehearsal for the World Cup. After three weeks here, we can say that Russia has passed that test with flying colours,” said Germany’s winning captain Julian Draxler. – Agence France-Presse