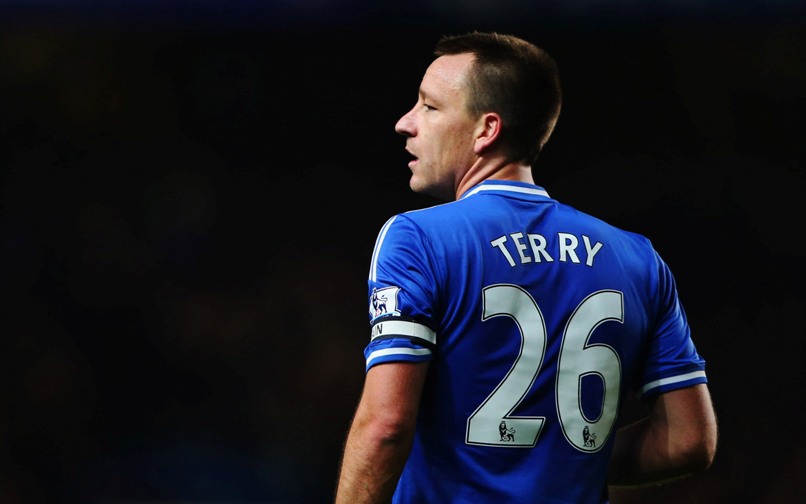 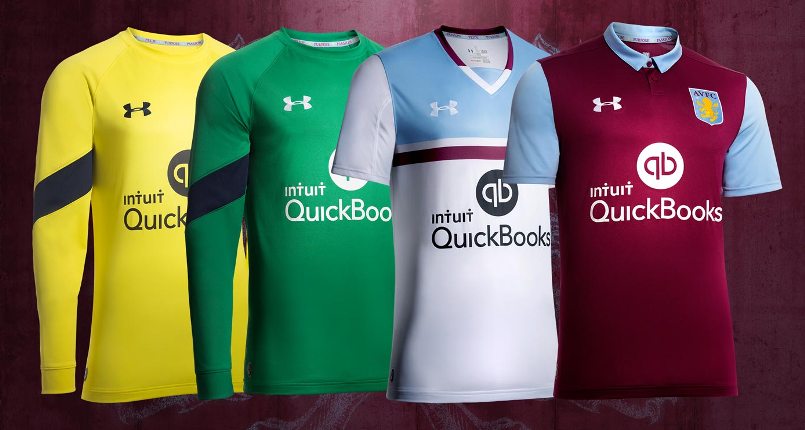 Terry, 36 and who left champions Chelsea after 22 trophy-laden years at the end of last season having lifted the Premier League title, is reported to have agreed a salary of £60,000 (68,300 euros, $77,700) with the club that is owned by Chinese businessman Tony Xia.

Terry, whose final appearance for Chelsea was mired in controversy with several fans winning money on betting on him being substituted in the 26th minute the same number as his shirt, said he was very happy to have plumped for Villa.

“It’s a club I have admired from afar for many years — Villa Park is one of the finest stadiums in the country and there’s a good group of players here, with an experienced and successful manager in Steve Bruce.

“I can’t wait to get started now and look to help the squad achieve something special this season.”

Terry is expected to fly out to Portugal to join his team-mates at the club’s pre-season training, before the new season which begins at home to Hull City, Bruce’s former club, on August 5th.

The signing is a bit of a coup for Villa — who endured a torrid time last season never threatening to return immediately to the Premier League finally finishing 13th — as they faced competition from  clubs including Turkish giants Galatasaray and Premier League duo West Bromwich Albion and Swansea. – Agence France-Presse