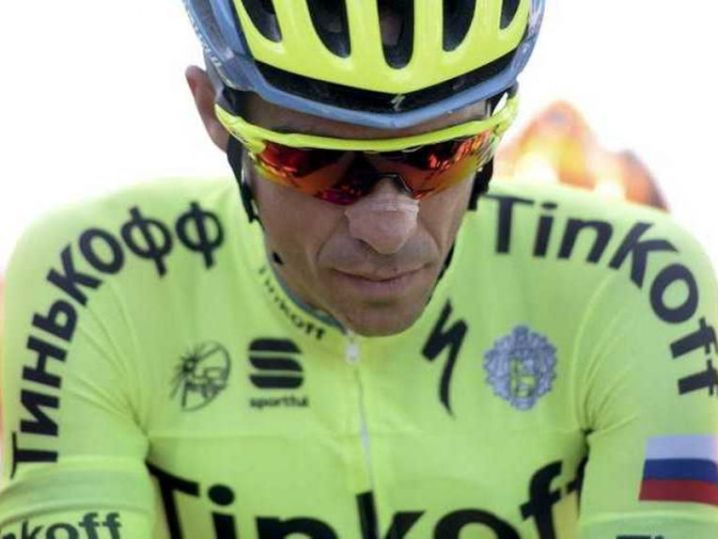 Alberto Contador laid down a Tour de France marker by storming to victory on Sunday’s opening prologue of the Criterium du Dauphine.

Contador, who has never won this race before, suggested on the eve of the Dauphine that he was unsure of his form and was more interested in improving his physical condition than eying overall victory.

Yet he mastered the tough prologue course which, although short, at a 9.7 percent average gradient was as tough as any climb the riders will face on the race this year and a useful gauge to who has the best climbing legs a month out from the start of the Tour.

Froome, who won the Dauphine in both 2013 and last year — the same years he won the Tour — set the early pace with a time of 11:49 having decided to go out early over concerns it might rain later in the afternoon.

But, setting off in the final five riders, Tinkoff’s Contador set an incredible pace and took the lead before Froome was also beaten by his former Sky team-mate Porte, now with BMC.

It was, by contrast, a miserable day for several potential Dauphine winners and Tour challengers with Italy’s Fabio Aru and Frenchman Thibaut Pinot well off the pace and unable even to finish in the top 10. – Agence France-Presse