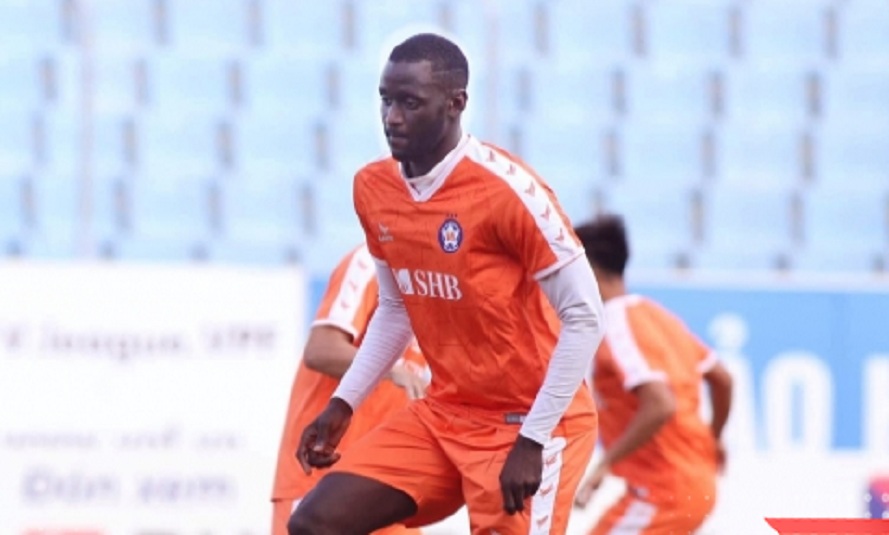 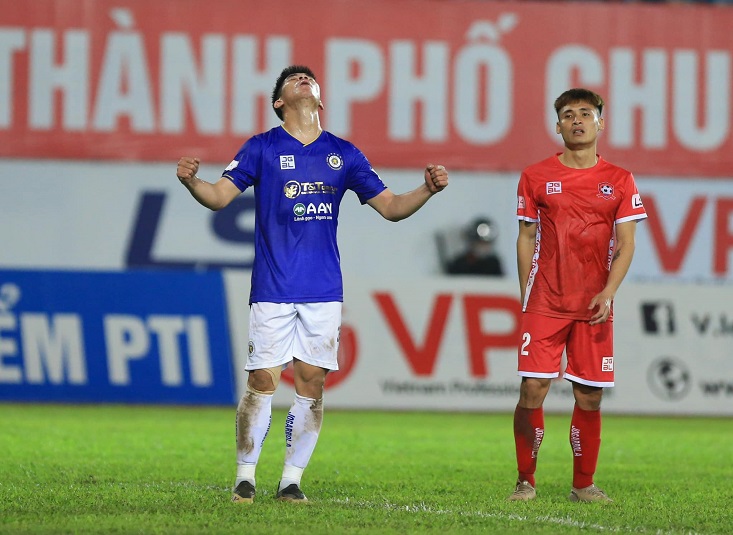 SHB Da Nang kept it perfect with their third win from three matches played in the 2021 LS V League 1 as Hanoi FC picked up their first full points of the new season.

Once again Da Nang proved that they do not need to be impressive to win as they recorded their third 1-0 scoreline for the full nine points from three matches.

And this week, Da Nang played a tight game to edge out Hong Linh Ha Tinh with the only goal of the game coming off Papa Ibou Kebe three minutes into the second half.

With the perfect record, Da Nang took over the reins at the top of the table where they have opened up a three-point lead over second-placed Than Quang Ninh and third-placed Hoang Anh Gia Lai.

In the meantime, Hanoi broke their two-match losing run to beat Hao Phong FC 2-0 on the road.

A goal in each half from Hung Dung Do (41st minute) and Ngan Van Dai (72nd) gave Hanoi the full points although they are still 12th in the 14-team league table.

Defending champions Viettel FC also picked up their first win of the season when they beat Binh Duong FC 3-1 at home.