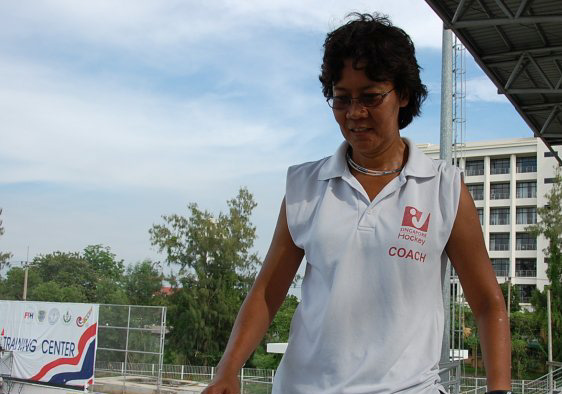 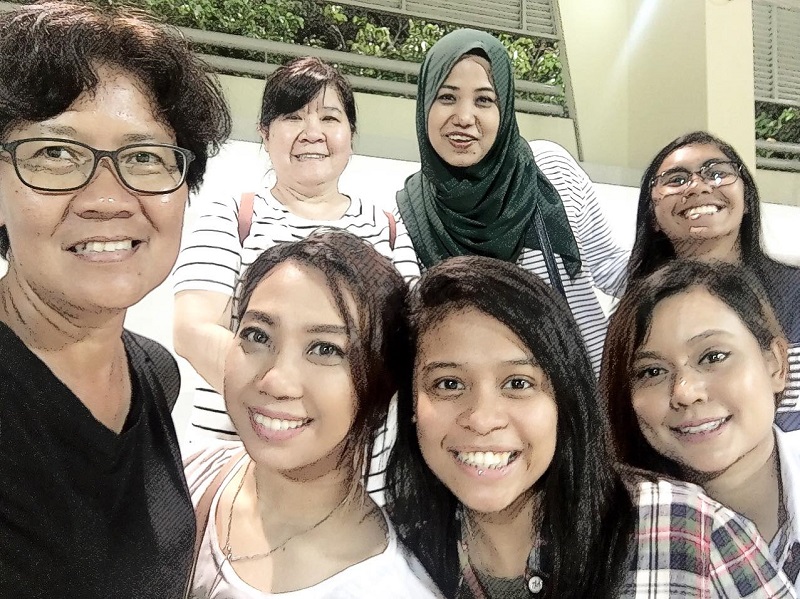 HER final hours on Tuesday in hospital were with close family and friends as Dahlia Borhan solemnly battled ovarian cancer.

“I was very touched. She was in pain but tried not to show it as she silently fought her cancer-setbacks. She asked me for forgiveness, thanked me for being her coach and I was surprised when she even asked for a hug,” says Chelvan.

“I hugged her, not realising that her hours were really numbered.”

Former Singapore striker-coach-mentor Dahlia passed on at the Kandang Kerbau Women’s & Children’s Hospital (KKH) at 2.38pm Wednesday. She was 58.

Chelvan remembers her as a teenage-striker from Queensway Secondary School in the 1970s, who kept the hockey flag flying high for the little-known hockey-playing school.

He says: “The dominant forces then were St Theresa’s Convent and Crescent Girls but Dahlia was like a complete virtual player, who almost single-handedly kept Queensway in the competition.

“She was a skilful inside-forward, a very creative and hardworking player whose unselfish style of play was domineering. Her work-rate was awe-inspiring and it always motivated the rest of the players to give off their best.” 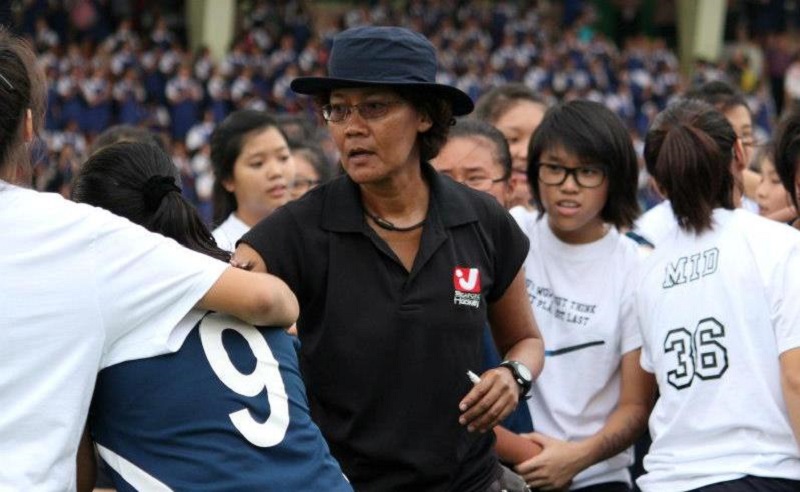 Chelvan, who took the national team to the 1982 Asian Games in New Delhi, adds: “She was very dedicated to the sport and after her active playing days, she worked hard to learn the coaching traits.

Dahlia was a stalwart member of the 1993 South-East Asia (SEA) Games gold-medal winning team under Australian coach Margaret Pierce. The first and only time Singapore won the elite hockey gold-medal, just like the men’s only singular SEAP (South-East Asia Peninsular) Games feat in 1973.

Melanie Martens, arguably the ‘Fandi Ahmad’ of women’s hockey, recollects her “striker partnership with Dahlia in the 1980s and 90s”.

“I was inside-right and she was the centre-forward and we clicked very well,” she says. “We were about the same age and played together from school days. Dahlia was a gem of a competitive player and her lanky height gave her a lot of physical advantage, too.” 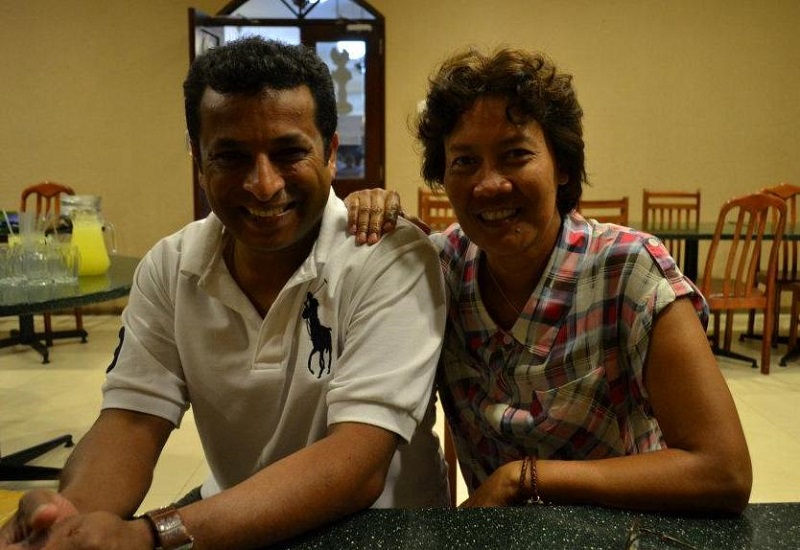 Melanie, a former principal of St Anthony’s Canossian Secondary School (SACSS) and currently principal of the Physical Education and Sports Teacher Academy (PESTA), is ranked as the best Singapore hockey striker of world-class standards in the 1980s and 90s.

Tearfully, she says: “I’ll always have the highest respect for Dahlia as she was brave and kind. She was very passionate in whatever she did and never ever uttered an unkind word of anyone. Such a quiet and graceful woman. I will miss her friendship very much.”

Melanie’s father, veteran SJI (St Joseph’s Institution) educationist-coach Peter Martens, 83, adds: “I’ve always been very impressed when I see Dahlia play. She gave a close challenge to my daughter and this mutual competitive spirit was outstanding in bringing out the best in the two strikers.”

Eurasian Association Vice President Yvonne Pereira, who was then-SRC hockey convenor, praises Dahlia as a “very dedicated and invaluable player”. She says: “You can expect nothing short of 100 per cent in the field of play or at training sessions and off the pitch, she was very kind-natured, who was very well-liked by her contemporaries.”

SNOC (Singapore National Olympic Council) Vice President Annabel Pennefather, who was also Past Singapore Hockey (SH) President, says Dahlia “sincerely touched the hearts of her contemporaries and the younger players because of her very warm personality.

She says: “I visited her in hospital and saw so many former national players, even those who came from China and acquired Singapore citizenship, more than 20 years ago. It says heaps about how much Dahlia was loved and respected by all whose lives she touched.”

Personally, I recollect the early 1990s when I was SRC Vice President and Dahlia was a “powerful personality with her discipline and dedication” on the Padang. In my mind, she clearly stood out as a rousing role-model and, most importantly, found time to mentor the younger players, from a number of secondary schools, who were adopted under the club’s long-term junior hockey programme.

Sports educationist and Olympic Games sprint champion Canagasabai Kunalan of 1964 (Tokyo) and 1968 (Mexico City) track-fame admired the “very hardworking qualities of Dahlia”. He adds: “I’m very saddened to hear of her death. She was very sporty. Nice and lean in physical attributes and that’s how I will always remember her, a dedicated national hockey striker.”

India’s junior hockey coach Jude Felix, who coached SRC in the 1990s and featured in more than 250 international matches and played for India in two World Cups and two Asian Games, sent a long-distance SMS from Bangalore: “I’m just shocked. My condolences to Dahlia’s family. She was a remarkable player-coach, who was revered by everyone she played with or coached.”

Yes, the tear-filled tributes and final salutes say volumes for an awesome Padang sportsman, who dedicated her life to the stick-and-ball sport.

She will always be remembered as a gracious personality, just such a shame that she has been taken so early in life, after being diagnosed with ovarian cancer 10 months ago.

Suresh Nair is a Singapore-based journalist, who was club-mates and played hockey with the late Dahlia Borhan at the Singapore Recreation Club from the 1980s