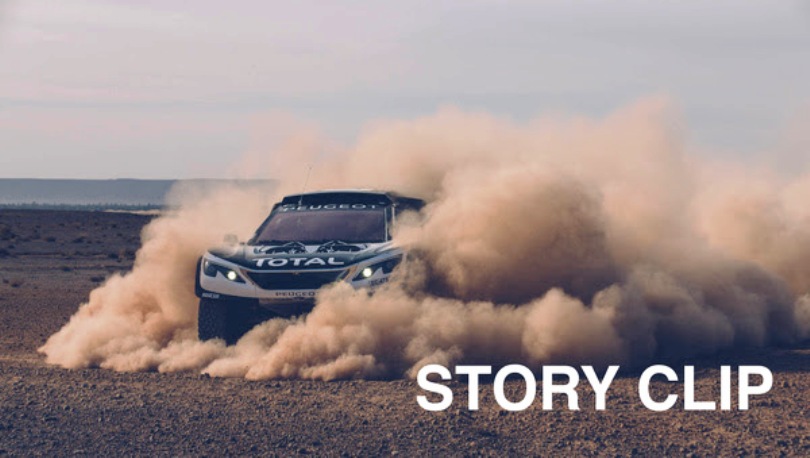 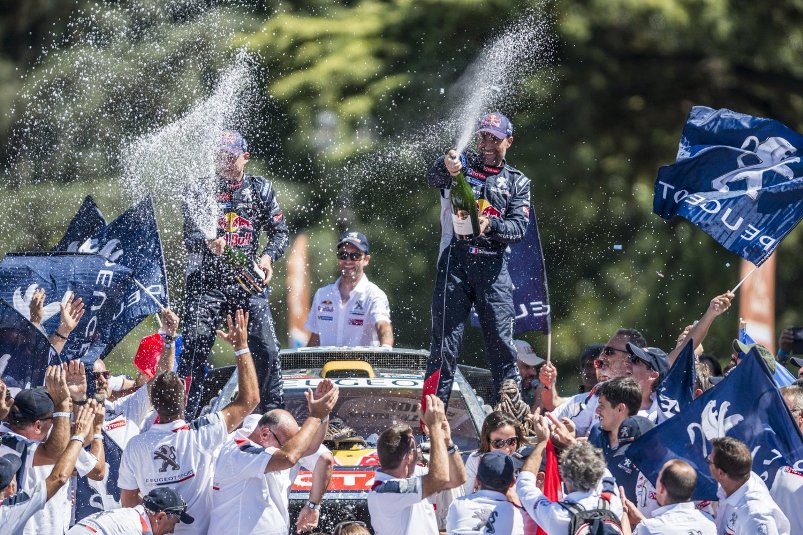 Dakar Daily, a daily live highlight series featuring the best behind the scenes action on the Dakar, premieres January 1 on Red Bull TV

Did you know that Dakar Rally competitors will face more than 10 trillion grains of sand as they journey through Paraguay, Bolivia and Argentina in January – all because one man got lost in the Ténéré desert back in 1978? And that six tonnes of bread will be eaten along the way?

Or that there will be 59 different nationalities represented over the 8800 kilometres, with only 63% of competitors completing the gruelling route last year? Not to mention 43 different automotive brands taking part? That’s actually a significant percentage of all the vehicle manufacturers that exist in the world: including some you’ve probably never even heard of. Up until now at least.

In total, more than 4.4 million spectators will watch the race in person (that’s more than attended the entire FIFA Soccer World Cup tournament) while more than 1 billion will watch the Dakar on TV in 190 different countries. With around 196 countries in the world (depending on who you believe) that’s only six countries on the whole planet missing out – but as we’ll explain in a moment, there’s a way that you can watch it in Micronesia or Tuvalu as well.

All these fascinating facts – and many more you might not know, such as the renowned skin care properties of salt mud in Bolivia – are brought to you courtesy of Red Bull TV, which previews the Dakar Rally in its ‘Totaled’ show, on the link below.

It’s your essential four-minute guide to everything you need to know about the Dakar, whether you’re into bikes, trucks, cars or quads. Or just sand, mud, rocks and mountains.

The 39th running of the Dakar, which is the second-biggest motorsport event in the world but arguably the most dangerous, will be covered live by Red Bull TV – which is available anywhere you can find an Internet connection: whether that’s in Tuvalu or just at home.

Red Bull TV’s Dakar coverage will consist of 15 daily shows of 10 minutes, plus a preview programme, starting on January 2 (January 1 in North and South America). Broadcasts will be live and unique to Red Bull TV, featuring the latest from the bivouac as well as breaking news and no holds barred interviews throughout the odyssey.

Your host will be Mike Chen: a man with petrol running through his veins, who is also fronting Red Bull TV’s innovative WRC coverage next year.  It takes a special type of lunatic to enjoy living in a tent for two weeks at up to 5000 metres in altitude in order to chase cars. So Mike is obviously your man, along with his co-host Caroline De Moraes, who is equally afflicted.

The Dakar daily shows will be available to watch entirely free of charge on RedBull.tv (www.redbulltv.com), via your mobile, laptop or smart television, or on the dedicated Red Bull TV app, which is available both for iPhone and Android.

As for the guy who got lost in the desert 39 years ago, we’re pleased to say that he was found again in the nick of time, after three days and nights when he was reduced to sucking small stones to keep his mouth moist. Thierry Sabine went on to create the Dakar Rally, and although he died in a helicopter crash in 1986, his legacy still lives on today. As you can see in the ‘Totaled’ clip…