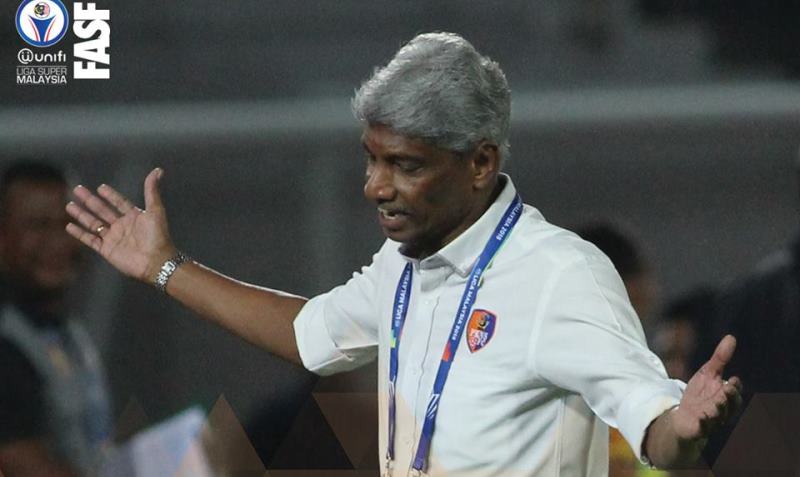 Datuk K. Rajagobal has been appointed as the new head coach of Brunei Darussalam.

This was announced by Pengiran Matusin Pengiran Matasan, President of the National FA of Brunei Darussalam at a Press Conference yesterday.

“After several weeks of assessments, the Executive Committee of NFABD have decided to appoint Rajagobal from Malaysia as the new head coach of Brunei Darussalam for a period of two years,” said Pengiran Matusin.

“The decision was made following a series of dialogues where both the technical and financial aspects were taken into consideration.”

“It is hoped that Rajagobal will be able to bring the Brunei Darussalam national football team to a higher level.”

With the AFF Suzuki Cup just months away, Rajagobal’s immediate task would be to mould a credible team to carry Brunei’s challenge.