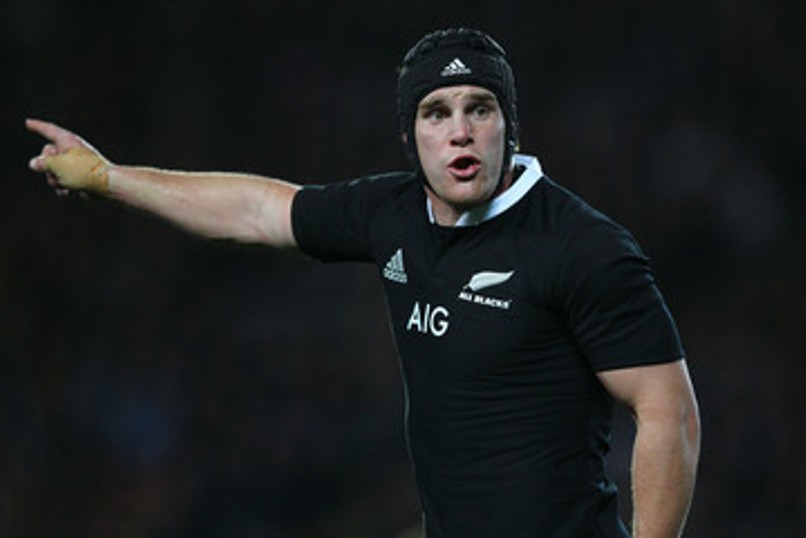 New Zealand have made four changes for their final Rugby Championship Test against South Africa on Saturday, while retaining TJ Perenara at the expense of disgraced half-back Aaron Smith.

But with the Rugby Championship already wrapped up, Hansen also continued to give younger players a run, replacing Ardie Savea with Matt Todd in the centres.

Giant winger Waisake Naholo, who pulled a hamstring in the opening match against Australia, returns to give Julian Savea a rest.

Smith was widely expected to return against the Springboks in Durban but was suspended over an airport toilet tryst with a mystery woman in Christchurch.

“Obviously (Smith) is a world-class player and you want to be able to play him but TJ has had three good stints there now,” he said.

New Zealand had an underwhelming record of three wins from eight Tests against South Africa in Durban and Hansen said he expected a fierce Springboks’ performance.

“The inconvenient facts are they go well here so we’ll need to play well,” he said.