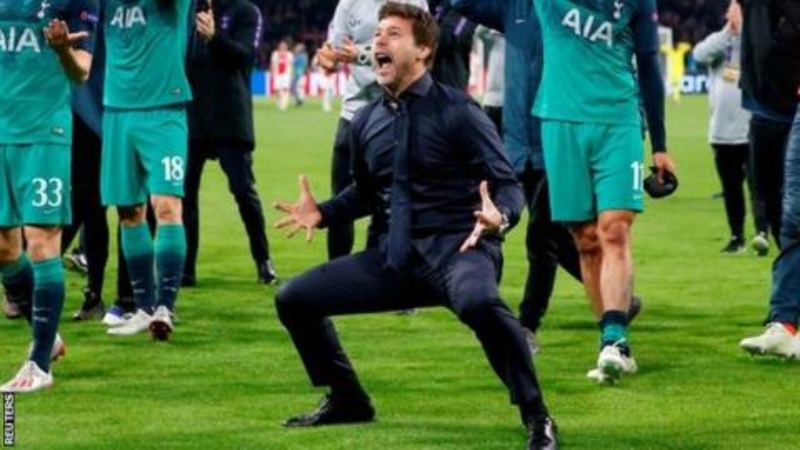 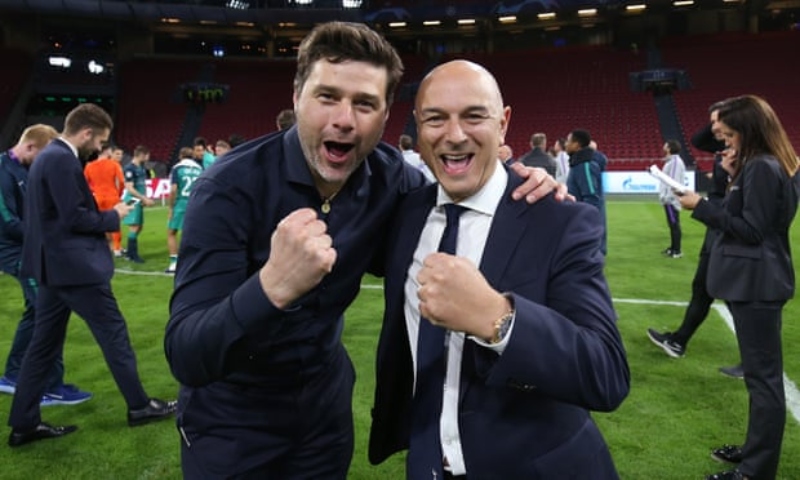 He’s now my idol-of-idols because Argentinian Mauricio Pochettino has, rather miraculously, led Spurs to the first Champions League final after an extraordinary 3-2 away comeback win over Ajax Amsterdam.

He’s my hero, too, because he talks football sense and rightly calls a spade a spade.

In his most recent interview, he surprised a lot of Spurs fans when he said he might “go back home” in the event the London-based club wins Europe’s ultimate trophy in the June 1 final in Madrid against Liverpool.

Philosophically, what he meant was he would be “stupid” to stay at the club if they expect similar levels of success without changing the way they are run.

Mind you, he’s probably one of the few managers in the world, running a world-class club, that has not signed a top-class player, in any transfer windows, since 31 January 2018. 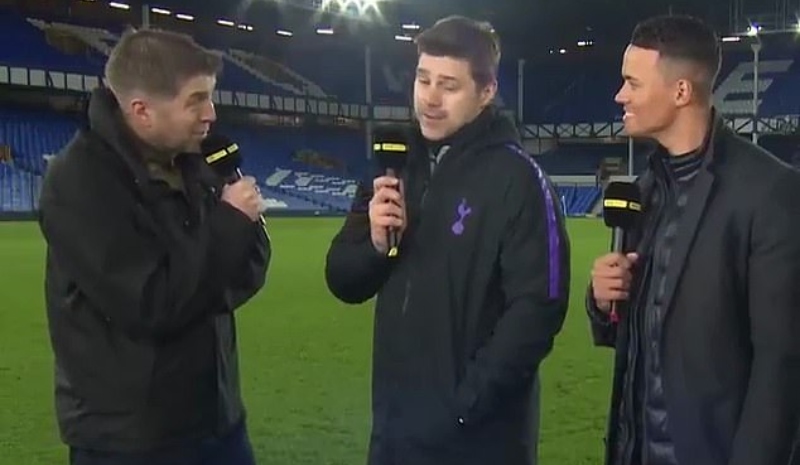 And finally, Pochettino lays the cards to say that he plans talks with chairman Daniel Levy after five years in charge. He says: “I’m not open to start a new chapter with no plan, with no clear idea, with not being transparent.’

Today, I’d rank him as probably the best football manager in the world, who has managed iconic success with a limited budget. More notably, he has turned Spurs into a regular top-four team during his time in charge, while spending less money than their rivals – and nothing in the past two transfer windows.

The last player he bought, almost 16 months ago, was Brazilian striker Lucas Moura, who scored a sensational hat-trick – including an injury-time match-winner – against Ajax.

Pochettino has done more than an “Everest” with Spurs the last five years. Extraordinarily, after playing for more than 18 months away from the home ground at White Hart Lane, Spurs moved to their new £1bn, 62,062-seater Tottenham Hotspur Stadium last month.

Pochettino has surprised many people by establishing Spurs as regular Champions League qualifiers while working with restricted budgets owing to the new stadium project and, even more so, by leading the club to their first European Cup final. But now they have touched the elite level as one of Europe’s iconic clubs, he is determined to agree a plan to keep them there. 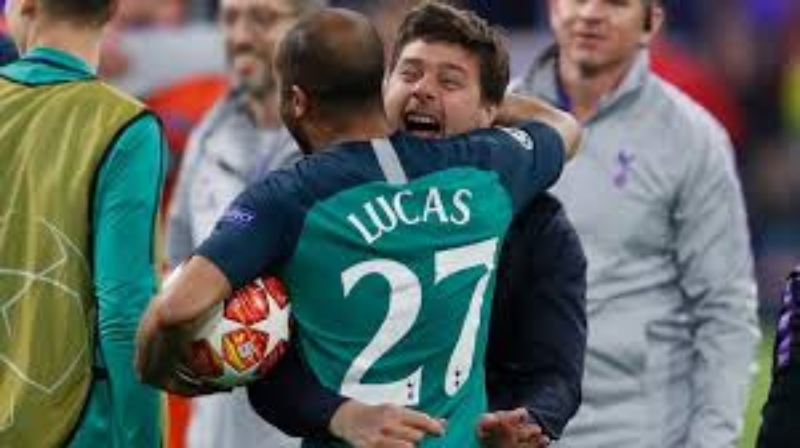 Spurs’ die-hard fans are still scratching their heads as he continued to be vague on the specifics of what he would like to see, saying, as he has done previously, that the club needed to operate differently. But he did apply the pressure when asked whether he was preparing the ground for something, namely to take a sabbatical and leave, if the discussions with (chairman) Daniel Levy did not go to his liking. The idea of the sabbatical has been floated in the Spanish media.

He says: “I know very well how this business works, And we know we need to operate in a different way – that doesn’t mean to spend more or less money. But if we expect every season to be in the final of the Champions League, we need to create a plan. And the plan maybe is different to what has happened in the last five years.

“If we believe that if we operate in the same way that we have operated in the last five years we are going to be every season in the final of the Champions League, and in the top four and competing against projects like Liverpool or Manchester City or Manchester United, I think we are very naive.

“If you want to expect the same from Liverpool, from Manchester City or Manchester United and Chelsea, and you put the same expectation on Tottenham, give me different tools to work.

“If not, I see the people working in the same way, in the future I’m going to be this guy. I am the most stupid person to work.” 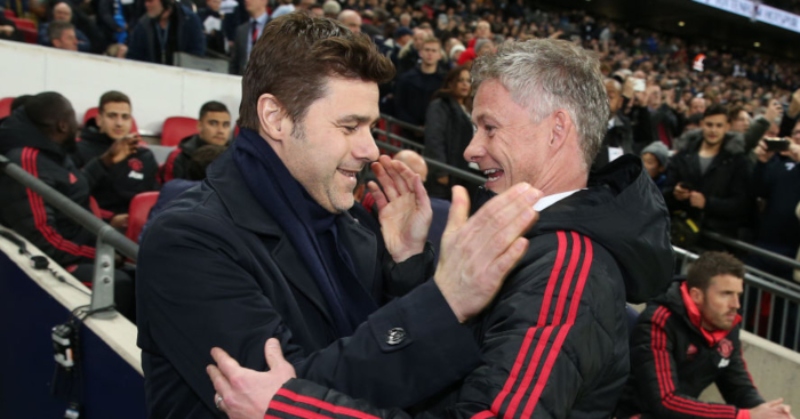 As of this weekend, Spurs are fourth in the Premier League table going into their final Sunday game against Everton. But it could only lose their top-four spot if they lose and Arsenal win at Burnley with an eight-goal swing.

End of the day, I know Pochettino, who’s on a five-year contract after joining Spurs in 2014, has the biggest football-heart. He has made it clear says he wants to be “Spurs boss for 20 years” and perhaps finish his career with the club. The 46-year-old Argentine has guided Spurs to fifth, third, second and third in his four completed league seasons since joining from Southampton, only his second Premier League club.

He knows his football inside out and as a player, he was a former Argentinian international defender who learned his trade at Newell’s Old Boys in his homeland before moving to Espanyol at the start of the 1994/95 season.

Bottom line: He is rightly basking in the glory of defying modern football logic and leading Spurs to their first Champions League final, But take his warning seriously, please, as he predicts that a crash could follow unless the club comes up with a new plan.

In my books, he will always be my hero-of-heroes because he talks football sense and rightly calls a spade a spade. – By SURESH NAIR