Home Football Dortmund fend off Real to snare ‘next Zlatan’ 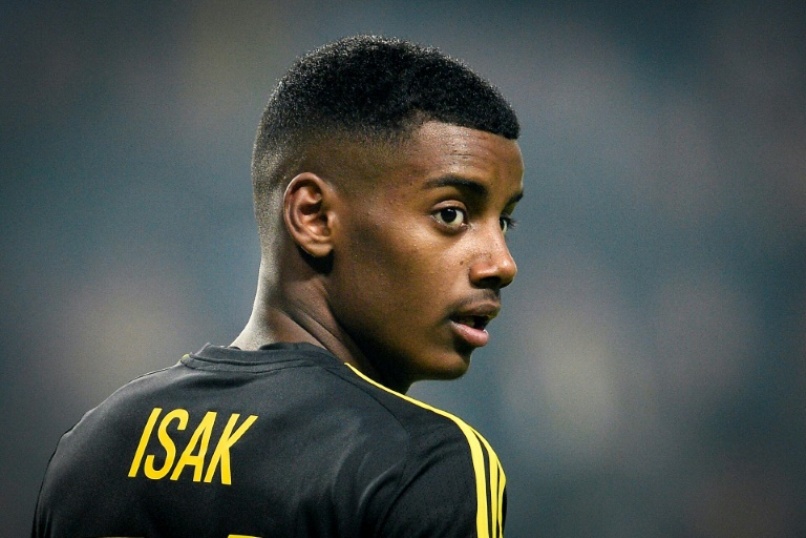 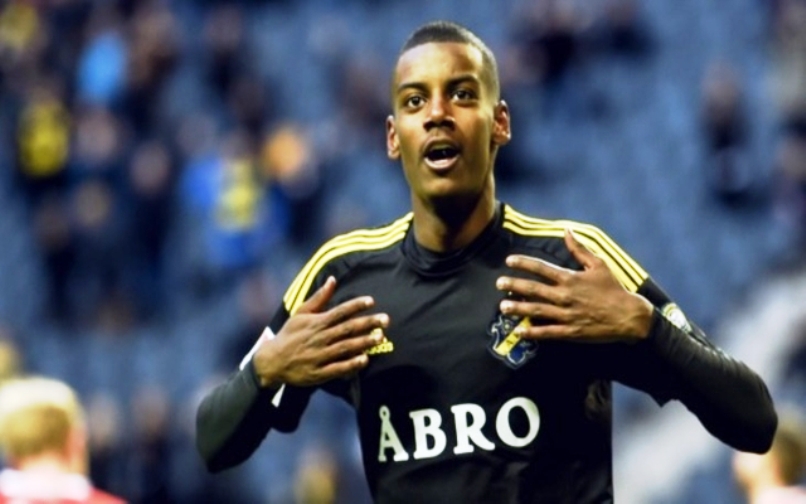 Borussia Dortmund on Monday snapped up Swedish teenaged prodigy Alexander Isak in the face of intense competition from Real Madrid and other top European clubs.

Isak — dubbed the next Zlatan Ibrahimovic — moved from AIK after just 24 games in the Swedish championship for a reported 10 million euros ($10.7m).

Dortmund also bolstered their credentials for unearthing young stars by extending the contract of American 18-year-old Christian Pulisic, considered another football wonderkid, until 2020.

Isak this month became Sweden’s youngest international goalscorer at 17 years and 113 days. He had been linked to Real Madrid but joined the Bundesliga club after an apparent change of heart.

“We are delighted that he has chosen Borussia Dortmund. Both BVB and the player himself are convinced that this transfer has great potential.”

AIK said that representatives from 90 European clubs turned up at the ground in October last year to watch Isak play in a match against Gothenburg.

Born in a Stockholm suburb to Eritrean parents, as he is still a minor the transfer is subject to approval by FIFA, football’s governing body, which Borussia said they expected to receive soon.

Dortmund’s current top striker, Pierre-Emerick Aubameyang, has been tipped to leave the club at the end of the season.

Isak became Sweden’s youngest international goalscorer on January 12 in a friendly against Slovakia in the United Arab Emirates. He made his international debut against Ivory Coast as a substitute four days earlier.

The previous youngest scorer for Sweden was Erik Dahlstrom, who was 18 years and one day when he scored against Finland in 1912.

Top European sides, including reportedly Liverpool, had been trailing attacking midfielder Pulisic, who joined Dortmund from high school as a 16-year-old.

He has been a first-team squad member since January and scored four times in the Bundesliga. Pulisic is the youngest full international for the United States and already has 11 caps.

“I still have a lot to learn,“ said Pulisic.

“I feel Dortmund offers the best conditions to do that. I have the chance to play in front of over 80,000 fans. We have the best supporters in the world — it does not get any better than that!” – Agence France-Presse