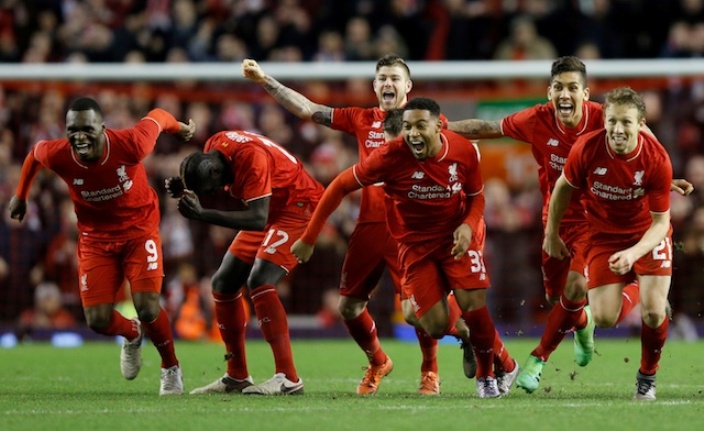 Liverpool manager Jurgen Klopp is more worried about former club Borussia Dortmund’s on-pitch threat than any mixed emotions he will feel when facing them, he said on Wednesday.

Klopp will go up against Dortmund in a two-legged Europa League quarter-final beginning next week, having left the club at the end of last season following a richly successful seven-year spell.

It promises to be a unique occasion for the 48-year-old German, but with Dortmund currently second in the Bundesliga and Liverpool ninth in the Premier League, he is not thinking about sentiment.

“It’s not going to be an inner battle between my old and my new love,” Klopp said, in comments published on the Liverpool website.

“It won’t be a problem for me. Before I joined BVB, I had a good relationship with (former club) Mainz.

“We are all aware how incredibly difficult this draw is for us. The way Dortmund plays commands enormous respect. But on a good day and when (we) put our plan into action, we have a chance.

“We always had a relatively good plan against teams who play football well. We will not rest anyone.”

Liverpool travel to Dortmund for the first leg of the quarter-final on April 7, with the return leg taking place at Anfield a week later. – Agence France-Presse