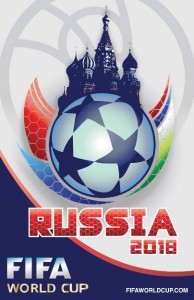 The 40 countries taking part in round two of the preliminary joint qualification for the FIFA World Cup Russia 2018 and AFC Asian Cup UAE 2019 now know the pots they will be drawn from in the official draw that will be held on 14 April.

Nations placed in the same pot will not face each other during the Preliminary Joint Qualification Round Two matches.

The teams will compete according to a double round robin format, and the Round 2 qualification matches will be held from June 11, 2015 to March 29, 2016.

The group winners and four best runners-up (total 12 teams) will advance to the 2019 Asian Cup finals and the final round of qualifying for the 2018 World Cup.

The next best 24 teams from the preliminary stage of the joint qualifiers will compete in a separate competition for the remaining slots (12 slots or 11 slots + 1 slot for the host) in the 24-team 2019 Asian Cup finals.