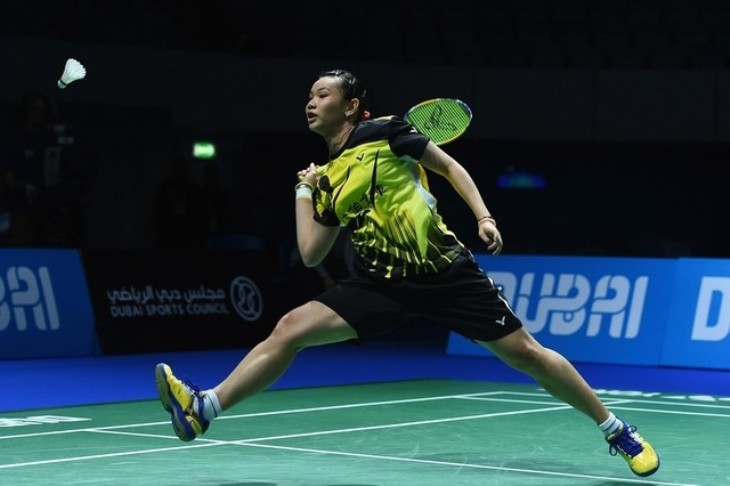 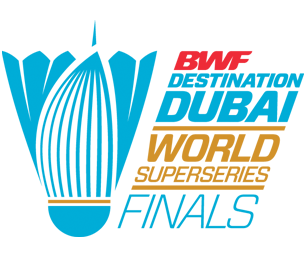 * The jinx continues for Denmark in the men’s singles

IT was another heartache for Denmark in the season-ending BWF World Superseries Finals as Hans-Kristian Vittinghus fell by the wayside to reigning world champion Chen Long of China in the men’s singles final at the Hamdan Sports Complex in Dubai on Sunday.

The Chinese ace walked away with a 21-16, 21-10 win over the Dane in 47 minutes and pocket the USD80,000 prize money that came with it in the USD1 million finale. In the process Chen Long became only the second player to win the title twice. Malaysia’s Datuk Lee Chong Wei holds the record of winning it four times in six finals.

Denmark has played bridesmaid in the men’s singles with Peter Gade Christensen losing the finals in 2008 and 2010 in Kota Kinabalu and Taipei respectively. Any hopes of Vittinghus creating history in the desert city disappeared as Chen Long stamped his authority with another match winning performance with his powerful smashes that left his opponent rooted many a time.

It was also a big pay day for Taiwan’s Tai Tzu Ying who was simply dominant against Korea’s Sung Ji-hyun in her 21-17, 21-12 win in 35 minutes in the women’s singles final. The Hong Kong Open winner took home USD80,000 while Ji-Hyun was richer by USD40,000 for her efforts.

In the women’s doubles final rising Japanese pair Misaki Matsutomo-Ayaka Takahashi finally got the better of their Chinese opponents in a major final. The Japanese stunned world champions Tian Qing-Zhao Yunlei of China in straight sets 21-17, 21-14 in 66 minutes – riding on their good defence and patience for the USD84,000 prize money. The runners-up won USD40,000.