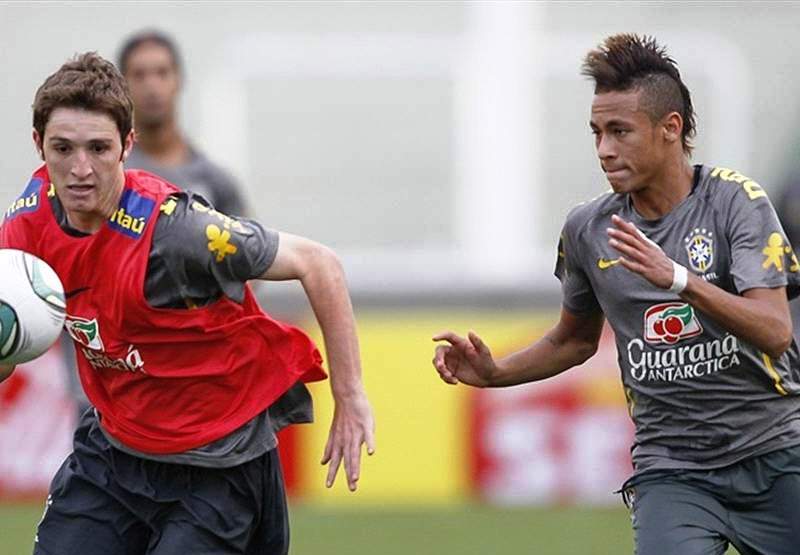 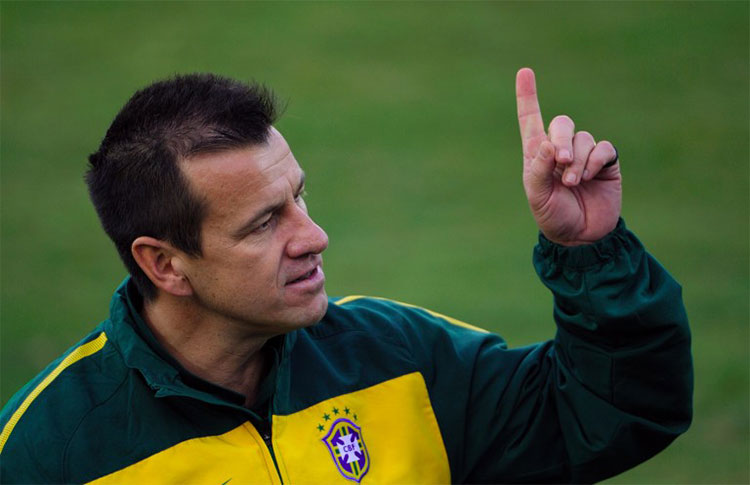 The October 11 encounter with Argentina is the latest in the South American neighbours’ Superclassico of the Americas series, while the friendly with Japan three days later in Singapore will enable Dunga to work on solidifying the foundations of the post-World Cup era which began when he replaced Luiz Felipe Scolari in July.

“We are just starting off. There is no point in changing everything around. We have to build a base and target continuity. We must offer the youngsters tranquility and tap into their enthusiasm,” said Dunga, who skippered the Selecao to the 1994 World Cup but was sacked as coach after a 2010 quarter-final loss to the Netherlands.

“It’ll be something different for the Chinese to see a Superclassico with Brazil and Argentina. It’ll be good for them and an important game for us.”

Recent Superclassicos were played over home and away legs. With the Chinese match an official FIFA friendly date the Brazilians and their World Cup finalist rivals can call on European-based stars such as Neymar.

Seven of the Brazil squad are-home based.

Mario Fernandes, 23, started off at Gremio and is now making a name for himself in Russia with CSKA following a 2012 move. He gets his chance after veteran Maicon was dropped from the squad for indiscipline on a US tour earlier this month.

Dunga said: “That was a while back. He was young but we all get a second chance.”

In two friendlies at the helm since his return Dunga has overseen solitary goal victories in the United States over Colombia and Ecuador. But despite his satisfaction at two clean sheets after the train crash of their 7-1 World Cup semi-final reverse to Germany neither match caught the imagination of underwhelmed home media.

One man missing from the World Cup squad is Zenit St Petersburg striker Hulk, who is just back from injury and scored in his side’s Champions League success Tuesday at Benfica. Former Manchester city and Real Madrid forward Robinho, not selected for the World Cup, makes the 22 instead.

After their Asian friendlies Brazil will play one further game this year, against Turkey in Istanbul on November 12.

Their next competitive action is next year’s Copa America in Chile.

Brazil squad to face Argentina and Japan on October 11 and 14 in Beijing and Singapore respectively: