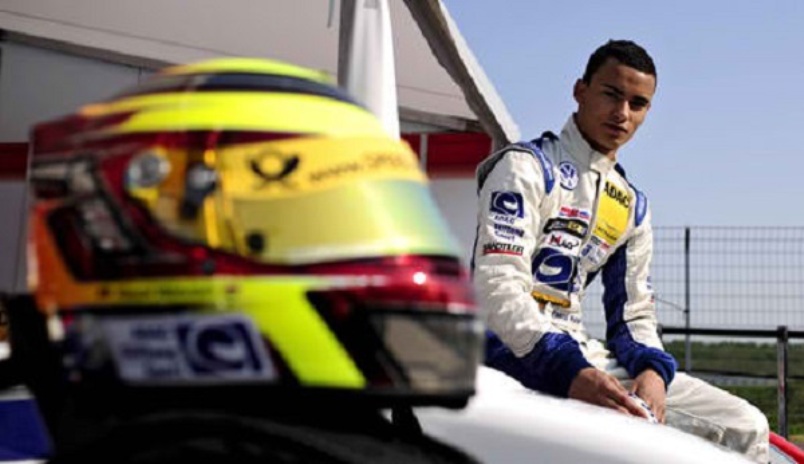 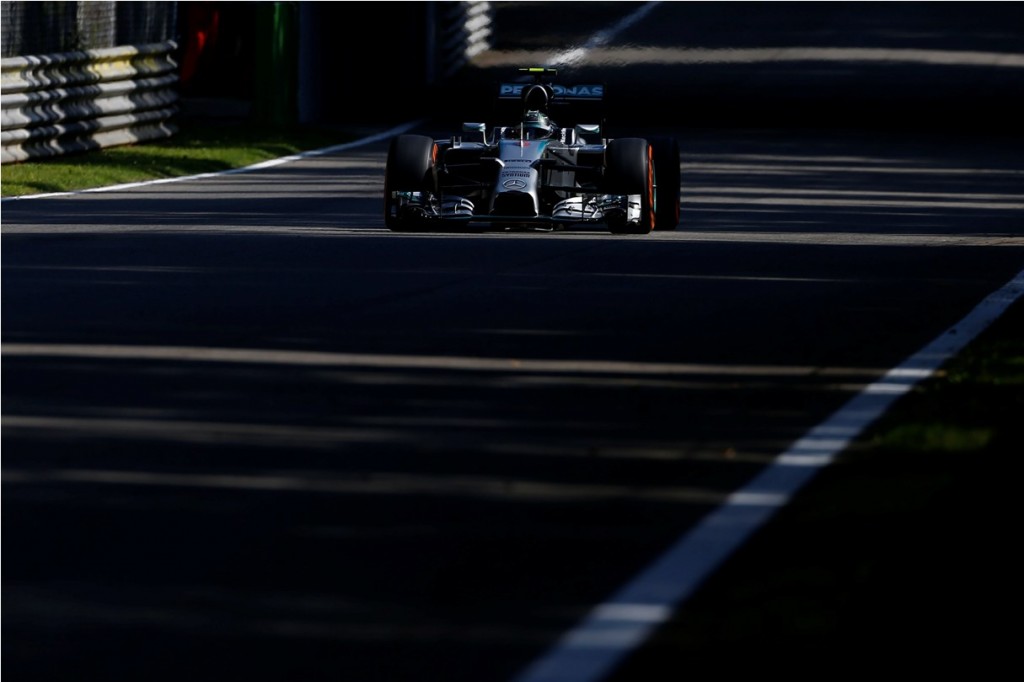 Wehrlein, after a successful early career in go-karts, raced the Formula 3 championships in 2012, claiming the title of best rookie, before moving on to DTM, the German Touring Car Masters, with Mercedes-Benz.

He became the youngest race winner in DTM history when winning at the Lausitzring on Sunday and last week also tested a Formula One car for the first time in Portugal.

“I was delighted when I learned that I would be completing a Formula One test for Mercedes AMG Petronas in Portimao,” Wehrlein said.

“It took me a few laps to get used to the incredible speed, the very hard brakes and the high cornering speeds – it’s in another league compared to the DTM.”

Wehrlein added: “For me, it’s a dream come true to have completed this test and now to take on my new role.”

Toto Wolff, head of the stable’s motorsport, said: “We are delighted to officially welcome Pascal to the team after his successful test last week in Portugal.

Wehrlein will travel with the team from the Singapore Grand Prix onwards as part of his reserve driver duties. – Agence France-Presse