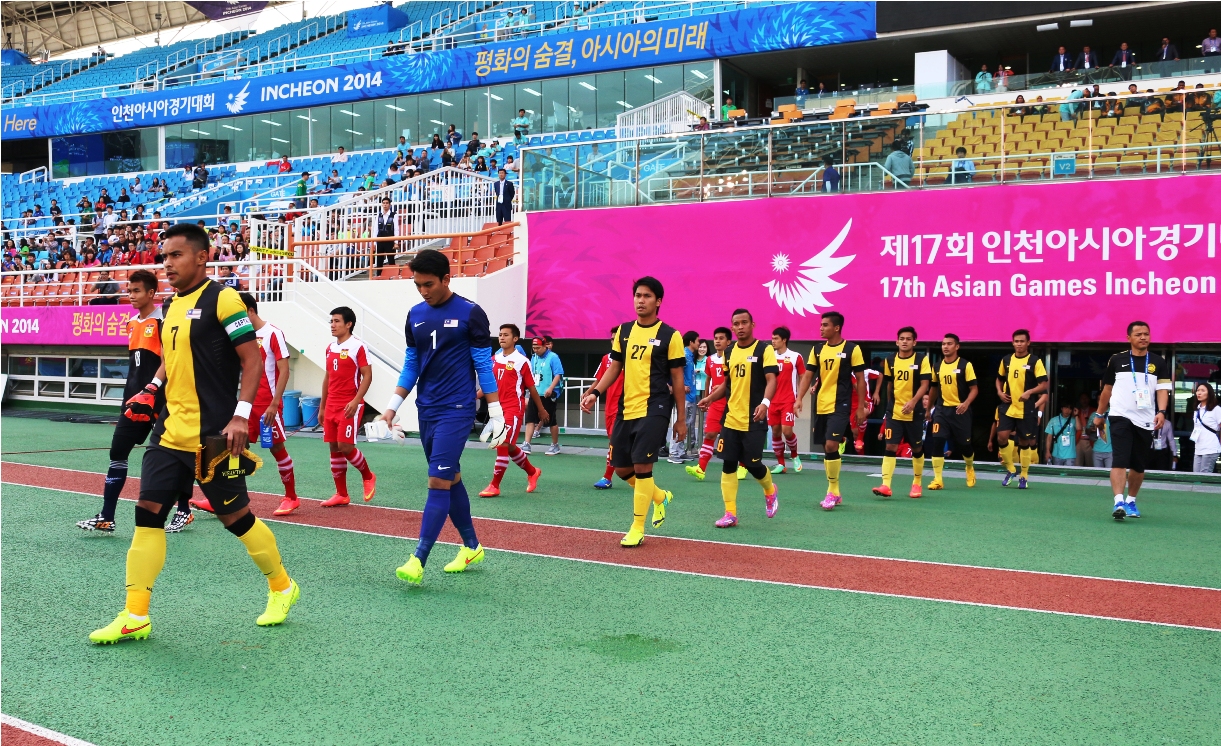 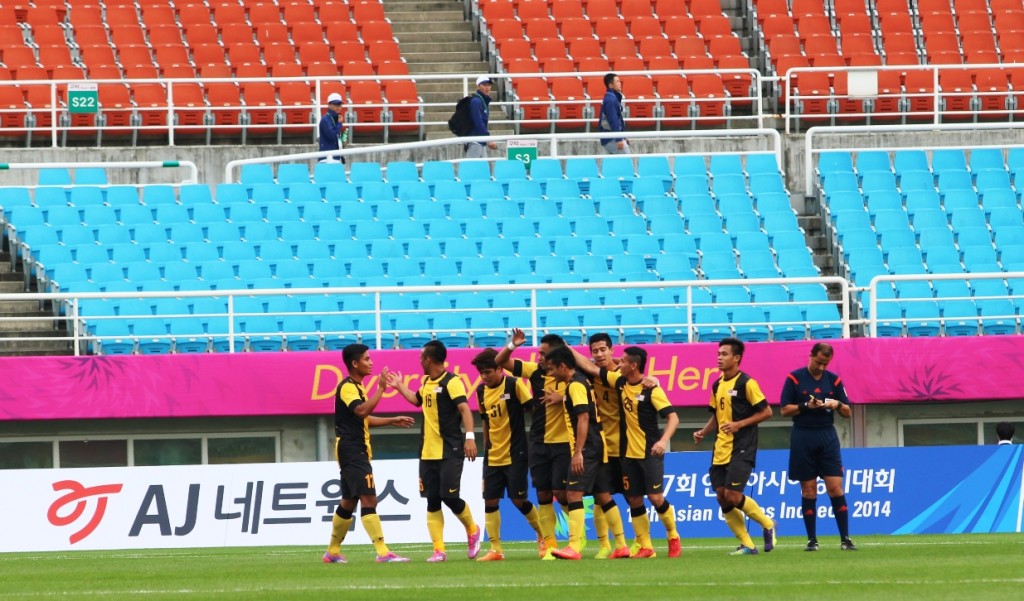 Datuk Ong Kim Swee wore a worried look before Malaysia woke up late in the second half to romp to a 4-0 win over minnows Laos in a Group A match in the Asian Games football competition at the An San Wa Stadium, Incheon on Wednesday.

The big win, however, may not be enough for Malaysia to advance to the last 16. The writing is on the wall for Kim Swee and company that Malaysia need to beat the Saudis on Sunday after host South Korea, the early favourites, edged the Middle East nation 1-0 to top the group with maximum points. The Koreans beat Malaysia 3-0 in their opening match.

And Kim Swee is well aware that the Saudi Kingdom, who won 3-0 against Laos in their opening match, will come at Malaysia at full throttle after the defeat to the Koreans. The Saudis also have the material to advance. In short, Kim Swee will have to plan his match strategies well and must field the right players for the desired result against the Saudis.

For the record, Malaysia won the Asian Games football bronze medal twice – in 1962 in Jakarta, Indonesia when they beat South Vietnam 4-1 in the playoff. Malaysia again won the bronze medal in 1974 – this time in Tehran, Iran with a 2-1 win over North Korea.

Kim Swee, a former international, however, has faith in his players and believes that a disciplined and committed performance on the field and playing to instructions can bring Malaysia a positive result.

The Malacca-born Kim Swee played his cards right against Laos and brought in skipper Aidil Zafuan Abdul Radzak into his first team and threw in Gary Steven Robbat midway in the second-half. Aidil responded with the opening goal after 12 minutes when he rose high to plant a glancing header into the Laos net off a long range free kick by Fandi Ahmad.

Gary Robbat  almost made an instant impact after coming on for the ineffective Hazwan Bakri midway in the second-half. He set up Nor Farhan Muhammad for Malaysia’s second goal. Fandi Othman and Ferris Danial scored the third and fourth goals for Malaysia to keep Malaysia’s hopes alive.

Let us pray that Malaysia can keep momentum and ride on the victory against Laos to clear a bigger hurdle – Saudi Arabia. The middle east nation won the silver in 1986 after losing 2-0 to South Korea in the final in Seoul to add to the bronze medal they won in 1982 with a 2-0 win over North Korea in New Delhi.