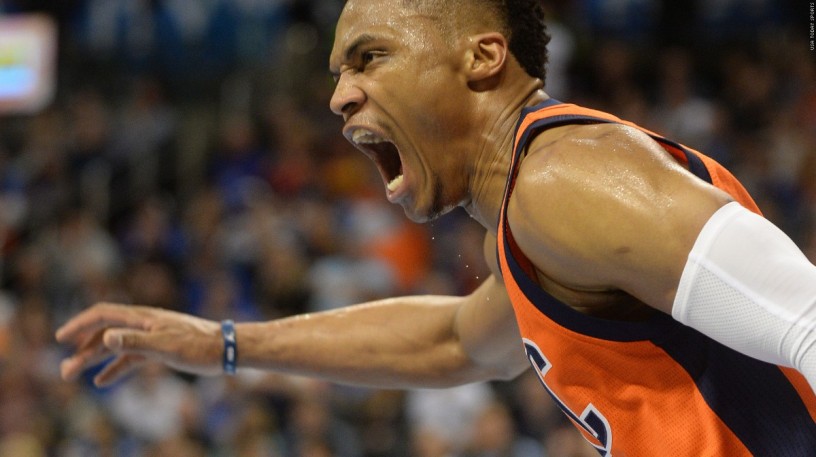 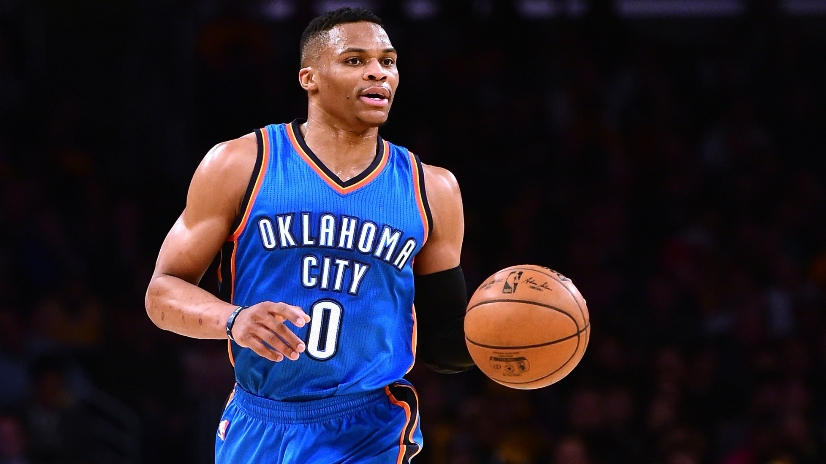 Westbrook took the honor at the NBA Awards show Monday in New York, defeating fellow finalists Kawhi Leonard of San Antonio and James Harden of Houston in the voting.

The 28-year-old Oklahoma City Thunder guard became only the second player in NBA history to average a triple double — double digits in points, rebounds and assists — for a full season, joining Oscar Robertson in 1962.

One thing that helped make that feat possible was Durant’s decision to leave the Thunder last July as a free agent and sign with the Golden State Warriors.

Durant helped Golden State win the NBA crown earlier this month, the first of his career and the second in three seasons for the Warriors.

In a posting on his YouTube Channel page, Durant wrote: “Huge congrats to Russell Westbrook on MVP, that boy went out there and was a created player on 2k all year… balled out. Gotta respect it!”

Jordan, now owner of the NBA Charlotee Hornets, won his first NBA MVP award in 1988, three years before capturing the first of six NBA titles with the Chicago Bulls, and reminded Westbrook of that in a Nike brand Instagram posting.

“Congrats, Russell,” he wrote. “I got my first MVP award before my first ring, too… Keep going!”

This season, the Thunder were ousted by Houston in the opening round of the playoffs. – Agence France-Presse