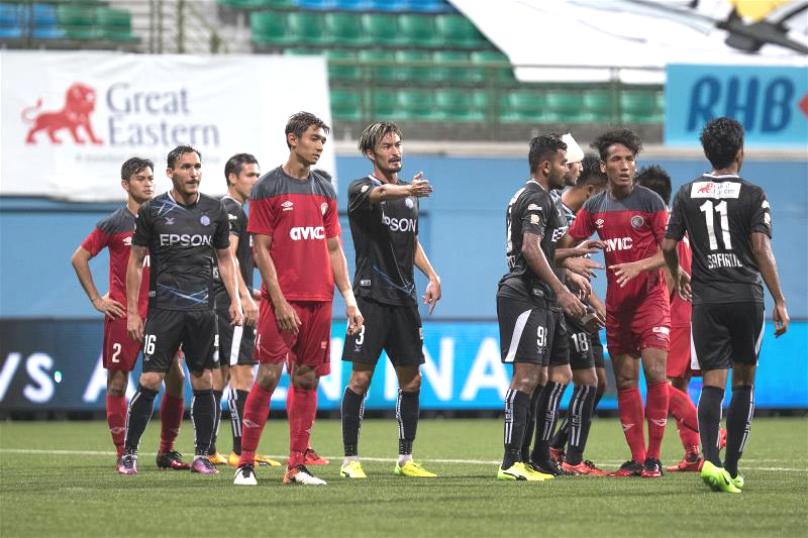 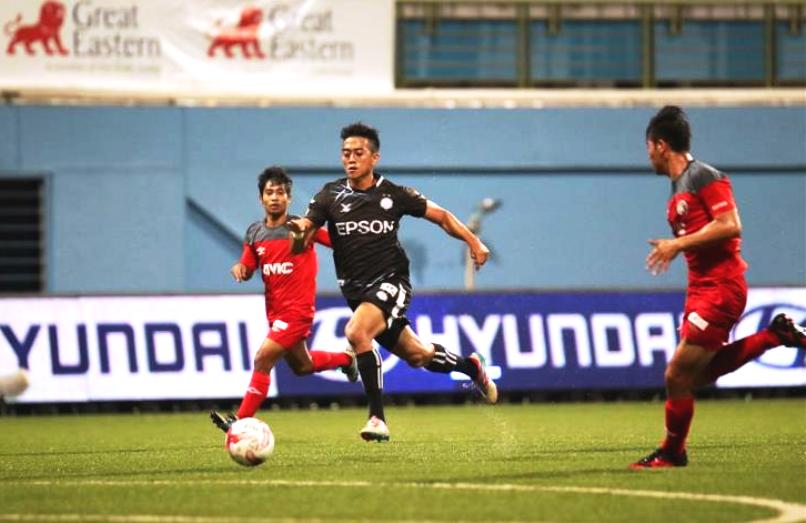 Argentinean playmaker Ricardo Sendra scored his second goal in as many games as Geylang International edged Balestier Khalsa 1-0 in the 2017 Great Eastern-Hyundai S.League at the Jalan Besar Stadium on Friday night.

This was the Eagles’ first win in four matches as they leapfrogged Hougang United to go fifth with 14 points from 10 matches.

Hasrin Jailani’s side dominated for large periods of the game, but ended with only one goal to show for.

Amy Recha spurned two chances in the first 10 minutes, before Sendra forced Zaiful Nizam into a save via a shot from outside the area.Victor Coto also had a try from range in the 24th minute, but fired straight at Zaiful.

The designated hosts would find the breakthrough five minutes before half time, with Sendra latching onto a long ball before curling a neat effort beyond Zaiful from just inside the area.

Balestier coach Marko Kraljevic introduced Nanda Linn Kyaw Chit after the break and the Myanmarese attacker could have scored the equaliser six minutes after coming on, if not for the intervention of Geylang custodian Syazwan Buhari.

Aung Kyaw Naing and Syahrul Nizam were further threw on to add bite into the Tigers attacking third, but they could not find the breakthrough against a stout Geylang backline led by Yuki Ichikawa.

The Eagles dominated the final half-hour, but were unable to find another goal.

Sendra found himself in acres of space in the 67th and 74th minute respectively, but somehow fired off-target on both occasions.

Substitute Gabriel Quak also had the opportunity to seal the game six minutes before the end, but lashed into the side netting after Sendra had retrieved a lost cause.

Balestier had one last chance deep into injury time with Kyaw Naing putting in a teasing cross into the box, but no one was on hand to convert.

The final whistle soon sounded to signal a fourth straight 1-0 loss for the Tigers and five losses in a row. They have also failed to score a goal in 480 official minutes, with their last goal coming in a 2-1 win over Brunei DPMM in early April.