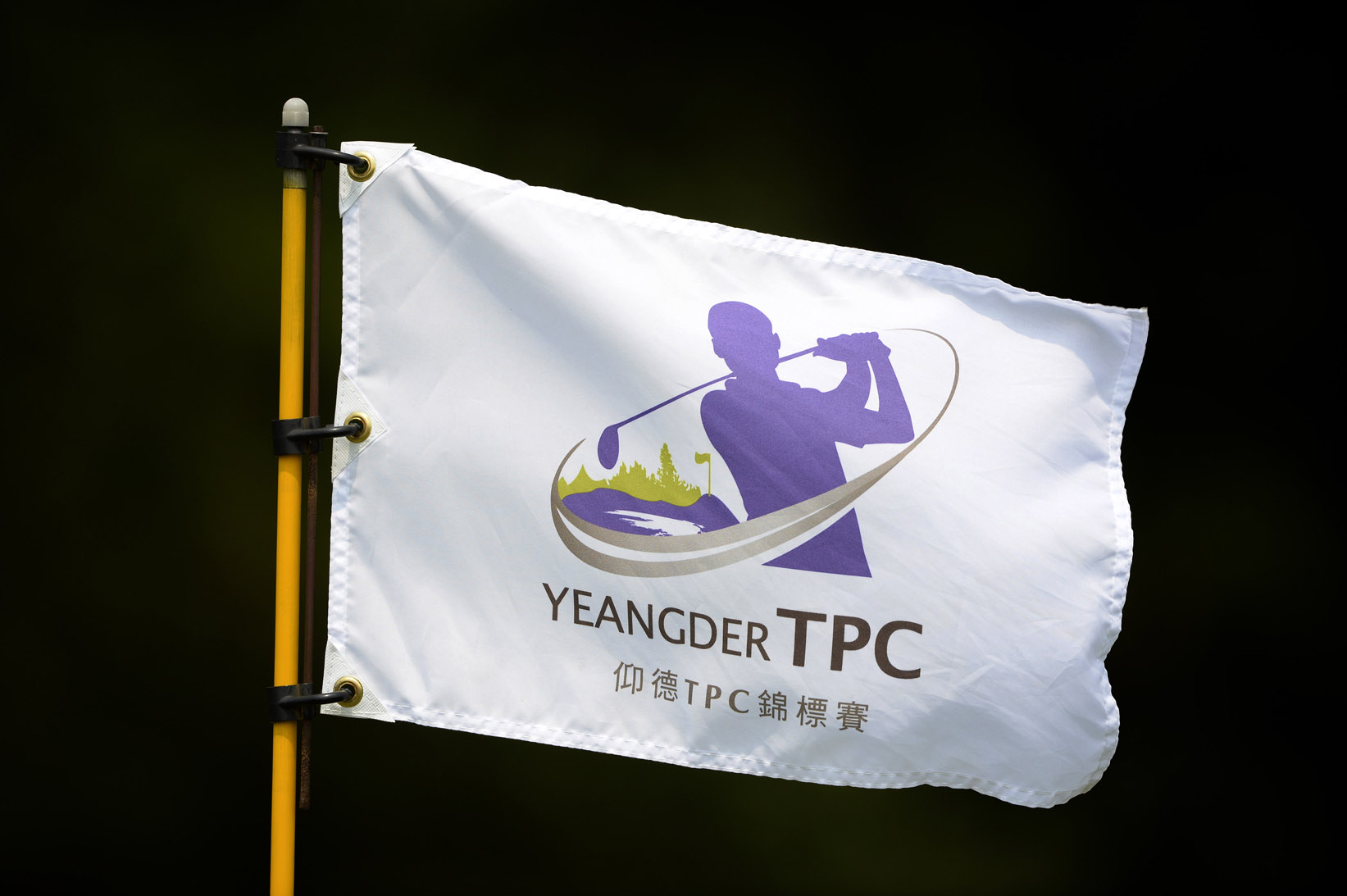 Spain’s Carlos Pigem claimed the scalp of Japan’s Shunya Takeyasu when he defeated the Japanese in a play-off to lift his first professional title at the Yeangder Tournament Players Championship (TPC) on Sunday.

An emotional Pigem was at a loss for words when he sunk his birdie putt on the first play-off hole to win the US$500,000 event after finishing regulation play earlier with a five-under-par 67 at the Linkou International Golf and Country Club.

“I’m really at loss for words. I cried when I sunk that birdie putt on the play-off hole. That feeling of winning my first professional title here at the Yeangder TPC is simply indescribable,” said Pigem.

The Spaniard gained an early advantage in the play-off when his second shot on the par-five 18 found the middle of the fairway after Takeyasu struck his into the rough.

Pigem then decided to go for the broke by using his three-wood to hit the ball which would land five-feet away from the pin.

He knew the Yeangder TPC title would be for him to lose when Takeyasu’s fourth shot could only land on the edge of the green and made no mistake with his birdie putt to clinch victory.

“Play-offs are always going to be a 50-50 affair. I had the advantage when I managed to hit my second shot onto the fairway and that took a little pressure off me after seeing Takeyasu’s ball land in the rough.

“I told myself I can win this when I stepped up to take the putt. It was in a similar position as regulation play. I made a birdie there and I can do it again. True enough, I did it,” said Pigem.

Takeyasu, who carded a flawless 66, forced his way into the play-off with a four-day total of 12-under-par 276.

However, a wayward shot during the play-off left the Qualifying School graduate with an uphill battle as he could only end the week with a bogey in the sudden-death shootout.

“I gave my best and was unlucky in the play-off. I hit a bad shot into the rough and that really made things very tough for me.

“It’s not my week but I know I’m capable of playing good golf and it can only get better from here,” said Takeyasu.

It was the case of another missed opportunity for Malaysia’s Nicholas Fung, who looked poised for his maiden breakthrough on the Asian Tour until two bogeys on 15 and 17 undid all his good work.

The Malaysian missed a birdie putt on the 18, which would have given him a play-off spot and he ended the week tied for third place with Australia’s Scott Barr.

“I missed a short birdie putt on 14 which could have made a huge difference today. That affected by concentration. It might not be the right time for me to win yet and I just have to work harder.

“I’ve to remain positive and be confident with myself. I’m sure I’ll be a winner one day,” said Fung.

Leading Scores after round 4 of the Yeangder TPC 2016 being played at the par 72, 7108 Yards Linkou GcC course (am – denotes amateur):