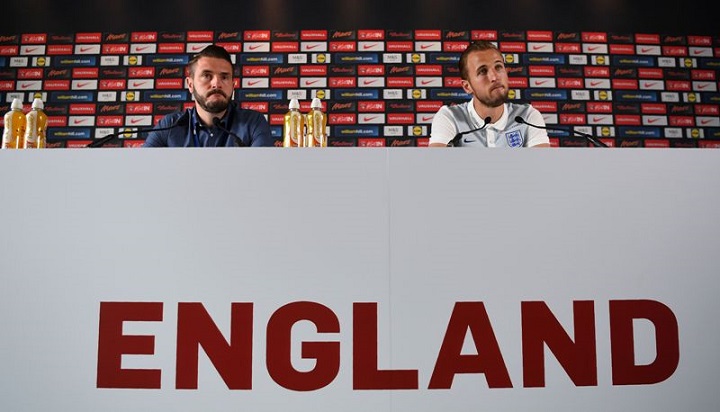 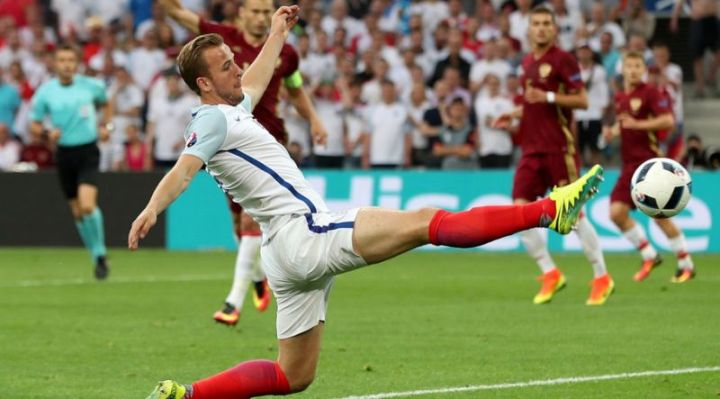 Harry Kane on Friday said that the England squad were not “focused” on Britain’s decision to leave the European Union as they prepare for a Euro 2016 tie with Iceland.

“Obviously we woke up today and saw the news and a few of the lads were talking about it,” Kane told a press conference at England’s Euro 2016 media centre in Chantilly, north of Paris.

“But I don’t think the lads are too focused on it to be honest. The Euros is the main thing, trying to progress and do well in that.

“I don’t think any of us know too much about it to comment on it. We’ll just have to wait and see what happens.”

British people voted to leave the EU by 52 percent to 48 percent, sending markets into turmoil and prompting Prime Minister David Cameron — who had backed the failed remain campaign — to resign.

There is speculation ‘Brexit’ could have major ramifications for English football, with suggestions it will make it more difficult for Premier League clubs to sign European players.

But when asked if he was worried about the potential implications, Tottenham Hotspur striker Kane said: “No.

“I don’t know enough about it to be concerned about it and I don’t think the other players do as well.”

England captain Wayne Rooney refused to reveal whether or not he had voted in the referendum when he was asked about it on Thursday. – Agence France-Presse