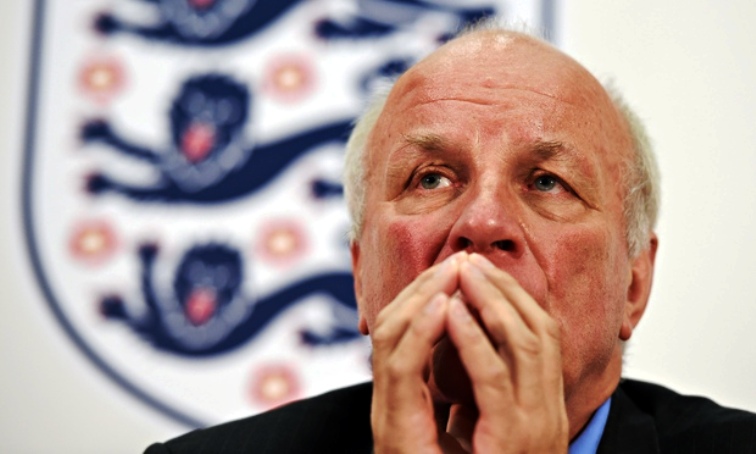 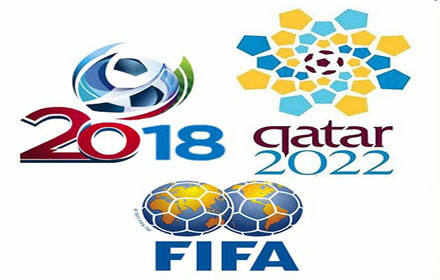 The chairman of England’s Football Association said Monday he had written to every member of FIFA’s executive committee calling for “urgent action” to ensure ethics investigator Michael Garcia’s report into World Cup bidding was published in full.

FIFA cleared Qatar and Russia, the 2018 and 2022 World Cup hosts respectively, of corruption on Thursday and ruled out a re-vote for the tournaments despite widespread allegations of wrongdoing.

But within hours of FIFA’s ethics committee publishing a summary of Garcia’s report, the corruption probe was thrown into turmoil when US-based lawyer Garcia said he would appeal against the findings as they contained “numerous materially incomplete and erroneous representations of the facts and conclusions” detailed in his investigation.

FIFA has defended its refusal to publish Garcia’s report on the grounds it would undermine a promise to all those those who gave evidence on condition of anonymity.

But two ‘whistleblowers’ insisted Monday that FIFA ethics committee judge Hans-Joachim Eckert’s summary of Garcia’s findings meant it was easy for each of them to be identified in any case.

But FA chairman Greg Dyke was adamant his move, which followed a call by his predecessor David Bernstein for a boycott of the 2018 World Cup unless there was radical reform of FIFA, was not ‘sour grapes’ or part of the British media’s so-called “obsession” with Sepp Blatter, the president offootball‘s global governing body.

Dyke’s letter said: “As you probably know the reputation of FIFA was already low in England and much of Europe before the events of last week.

“The failure to publish Mr Garcia’s report, and his statement that the summary report which was published contained ‘numerous materially incomplete and erroneous representations’, has resulted in a further decline in public confidence of FIFA. We cannot go on like this.

“Complete transparency is required if the actions of all those who bid, including England 2018, are to be judged fairly.”

Dyke added critical media reports about FIFA and the 2022 World Cup in Qatar could not be brushed aside in the way Blatter did in June.

“The reports…do provide compelling evidence of wrongdoing. They cannot be simply dismissed as ‘racist’ or ‘an attack on FIFA’ as Mr Blatter described them at the FIFA Congress in Brazil,” he wrote.

“Urgent action is needed if confidence in FIFA is to be rebuilt in England. The FA is of the view that this action should start with the full publication of Mr Garcia’s report.”

Earlier on Monday, Phaedra Almajid, who worked for the Qatar 2022 bid team before losing her job in 2010, said she had been let down over promises her identity would be protected — assurances that had been central to her decision to co-operate with Garcia’s investigation.

Both Almajid and Bonita Mersiades, who worked for Australia’s unsuccessful 2022 World Cup bid, have separately registered formal complaints against Eckert.

Almajid, in a letter to Garcia, said her safety and that of her sons had been compromised.

“Identifying me and falsely discrediting me sends a message to anyone who may think to come forward that their credibility and protection will be in jeopardy for the rest of their lives,” Almajid said. – Agence France-Presse