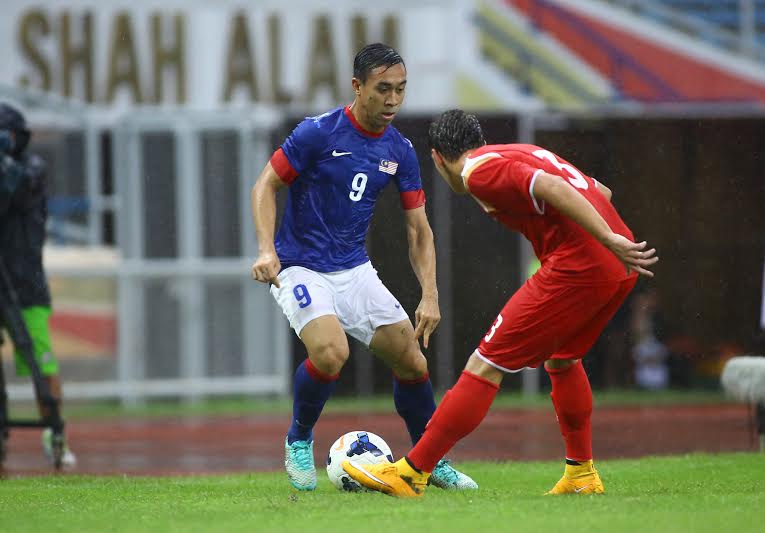 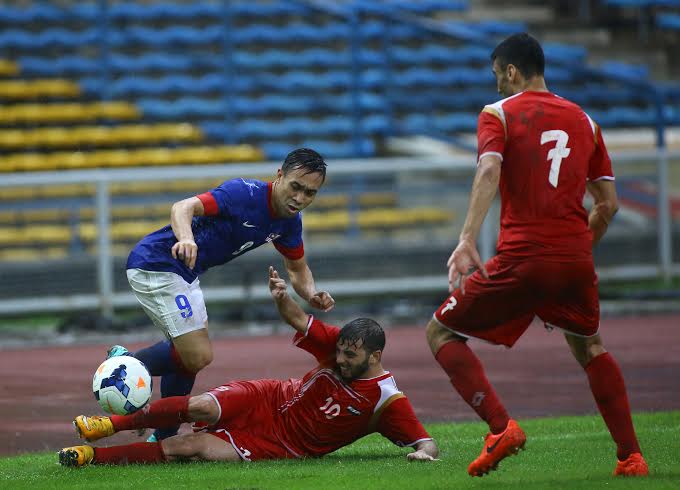 * Injured Aidil Zaquan and Gopinathan out of Suzuki Cup team

* Malaysia take another beating in friendly – lose 3-1 to Vietnam

Malaysia’s 3-1 defeat at the hands of Vietnam in a friendly match in Hanoi on Sunday has left FA of Malaysia (FAM) president Tengku Abdullah Sultan Ahmad Shah a worried man but is keeping his fingers crossed that things will change when the AFF Suzuki Cup kicks-off on Saturday .

“I am worried with the team’s performance,” said the Pahang Crown Prince when speaking to reporters at the cheque presentation ceremony by Bank Islam at a leading hotel in Kuala Lumpur on Monday. Bank Islam made a RM2.3 million contribution to the FAM.

“I hope the players and the team management will be able to check the poor performance and do well in the (Suzuki Cup) tournament. Frankly, it is worrying.”

In the same breath Tengku Abdullah also called on the fans and supporters to “throw their weight behind” the team as “it is our country” they will be representing in the Suzuki Cup. “Let’s hope they will (bangkit) perform in the tournament.”

Tengku Abdullah was referring to Malaysia’s latest defeat at the My Dinh Stadium in Hanoi – Malaysia’s fourth defeat in five matches. Malaysia had earlier lost to Tajikistan (4-1), Indonesia (2-0), Syria (3-0) against one win – 4-1 against Cambodia, a win that is nothing to shout about.

It was another uninspiring performance by the team with the ball watching defenders once again paying a heavy price while upfront it was the same old tale of misfiring forwards as S. Kunanlan, Norshahrul Idlan Talaha missing sitters. Amri Yahyah had given Malaysia the lead after 22 minutes.

To round up a miserable night at the My Dinh Stadium defender Muslim Ahmad was given the sack on 49 minutes. This is the second successive match Malaysia had a player sent off. Against Syria defender Fadhli Shas was also sacked.

But national football coach Dollah Salleh has more to sort out on his plate after he confirmed that influential Aidil Zafuan Abdul Radzak (defender) and speedy flanker R. Gopinathan have been ruled out of his team due to knee injuries. The other two players dropped from the Suzuki Cup team are Kedah’s young upstart Farhan Roslan (who won the most promising player award in the annual 100PLUS-Astro FAM football awards) and Kelantan’s Wan Zahrulnizam Wan Zakaria.

Malaysia open their Suzuki Cup with a match against Myanmar on Sunday before taking on Thailand on Nov 26. Both the matches will be played on the artificial pitch at the Jalan Besar Stadium before facing Singapore, the defending champions, at the National Stadium on Nov 29.