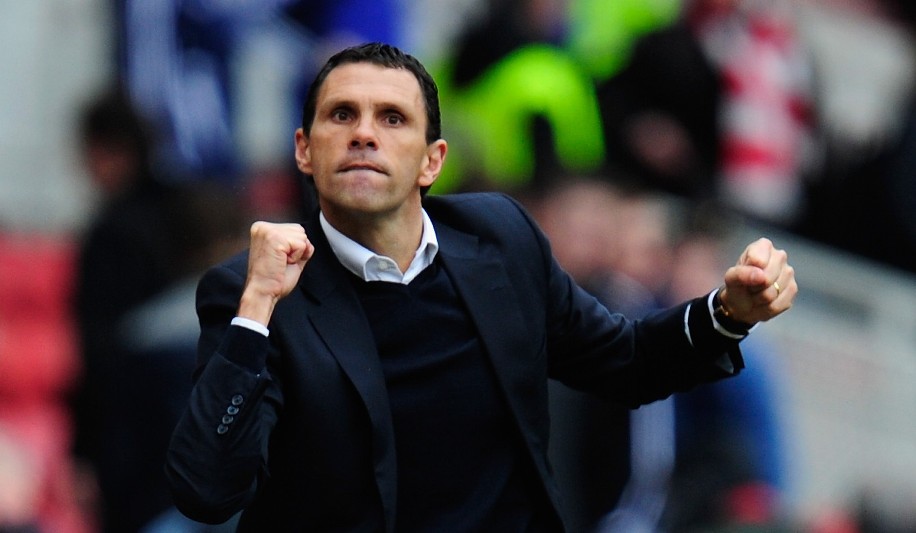 Sunderland coach Gus Poyet has hit out at the Premier League’s jam-packed festive fixture schedule, branding the arrangement “a disgrace” in comments published by several British newspapers on Sunday.

Following a full programme of matches on Friday, all 20 top-flight clubs will play again on Sunday and Monday, with another round of games scheduled for New Year’s Day.

Poyet’s side won 1-0 at Newcastle United last weekend before losing 3-1 at home to Hull City on Friday and ahead of Sunday’s trip to Aston Villa, he warned that his players were struggling to cope.

“We shouldn’t be playing on the 28th,” said the Uruguayan, who represented Chelsea and Tottenham Hotspur during his player career and previously coached Brighton and Hove Albion.

“I’ve been in England for a long time and I know that Boxing Day games are a tradition and I accept that and think we should maintain it.

“But I think that then playing on the 28th is a disgrace. We shouldn’t be playing then, we shouldn’t. If you want to see the best players performing well, you need to make sure you are not playing every two days.

“It is not needed. That is not tradition and anyone who says it is is not telling the truth.” – Agence France-Presse