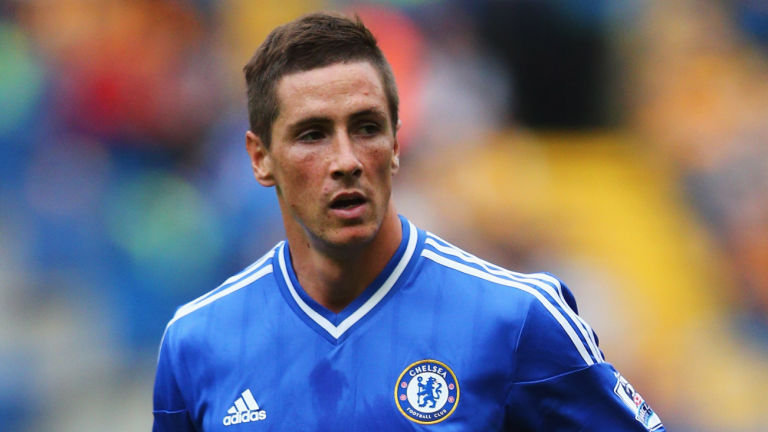 The news came several hours after Spanish media reports claimed the former Liverpool forward would be returning to his first club Atletico Madrid.

The 30-year-old had joined Milan on a two-year loan at the beginning of this season.

He won the Champions League, the Europa League and the FA Cup in three-and-a-half years at Stamford Bridge, but never lived up to goal-scoring expectations after a £50 million (64m euros, $78m) transfer from Liverpool.

The deal does not rule out a return to Atletico in the upcoming transfer window, though.

The Spanish champions have indicated they do not have the funds for a permanent deal themselves, but may yet sign him on another loan deal from Milan once he has left Chelsea.

In fact, Sports newspapers such as Marca and AS and national daily El Pais had said earlier that Torres’s move back to Atletico was decided after the Madrid club’s Italian player Alessio Cerci agreed to move to Milan in return.

A return home could be what Torres needs to reignite a once sparkling career.

The World Cup winner and double European champion scored 46 goals in 172 Chelsea appearances, but only 20 of those came in 110 league outings — a poor return when compared with the 65 Premier League goals he scored in 102 appearances for Liverpool.

Torres moved to Stamford Bridge late on January transfer deadline day in 2011 for a then record British fee. Initial struggles appeared to be a crisis of confidence, as he managed just one goal in 18 appearances before the end of the season.

The following season he scored 11 goals, including a hat-trick against QPR and a vital breakaway goal against Barcelona in the Champions League semi-final, but still looked a shadow of his former self.

His best season in a Chelsea shirt came in the following campaign as he scored 22 goals across seven competitions, including the winner in the Europa League final against Benfica.

He managed only 11 goals the following season, after which Jose Mourinho broke up his misfiring striking trio of Torres, Samuel Eto’o and Demba Ba, all of whom left the club.

Since his move to Milan he has scored just one goal in 10 appearances. – Agence France-Presse