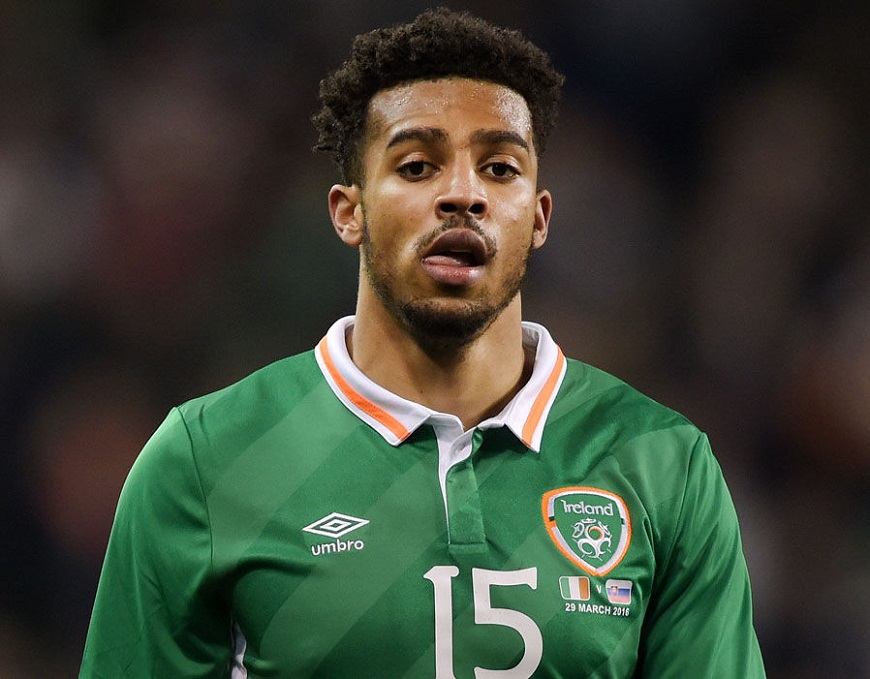 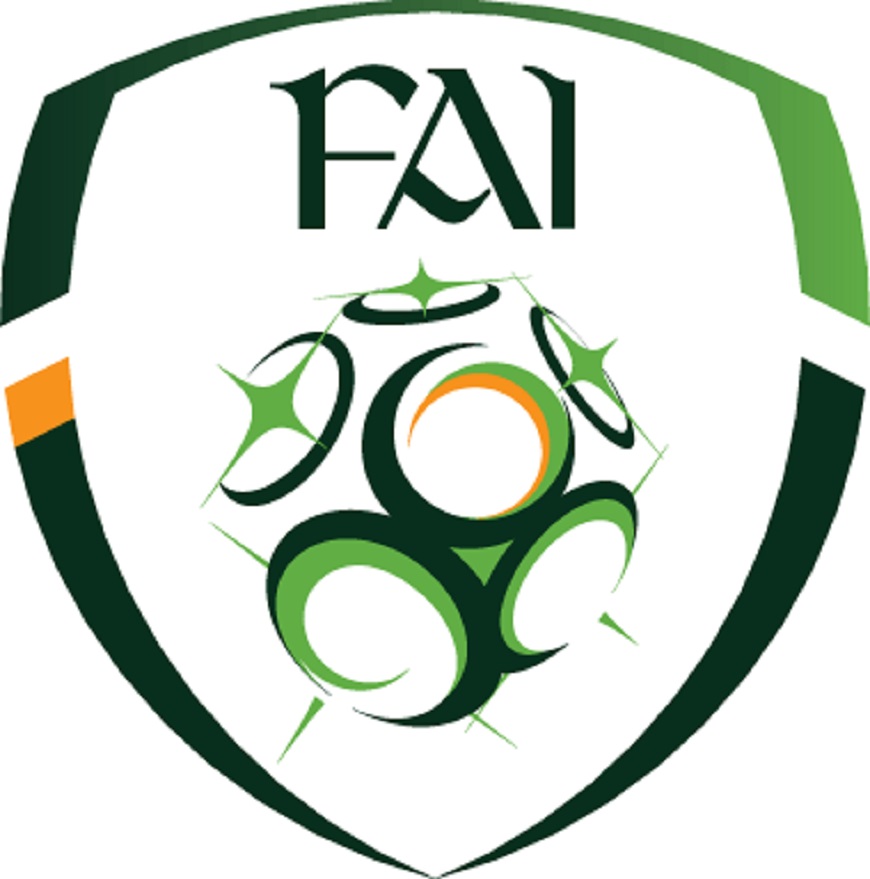 The Football Association of Ireland has referred racist abuse sent to Republic of Ireland defender Cyrus Christie on social media to the country’s Gardai police.

After scoring an own goal in Ireland’s 5-1 loss to Denmark in their World Cup qualifying play-off, Middlesbrough right-back Christie received tweets telling him to “play for Jamaica” and talking about lynching.

His Ireland team-mate James McClean mentioned the abuse while speaking at the PFA (Professional Footballers’ Association) Ireland awards on Saturday and the FAI has now reported the matter to the authorities.

In an Instagram post shared by the FAI, Christie said: “There have been a number of racist comments which have been brought to my attention during the World Cup qualifying campaign over the last couple of months and most recently last week.

“These comments are not representative of our fans or our sport. We were all deeply upset to not reach the World Cup finals and are hurting just as much as everyone else.

“It is deeply saddening that racism is still part of the game we all enjoy and love.

“I strongly believe we need to stand up against these individuals who do not belong in football or any other sport.”

Ireland lost 5-1 on aggregate to Denmark, meaning they missed out on reaching a first World Cup since 2002.-Agence France-Presse