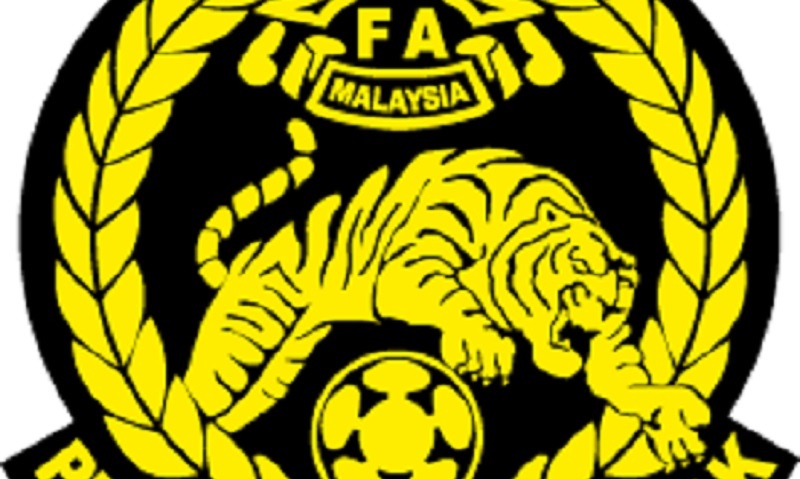 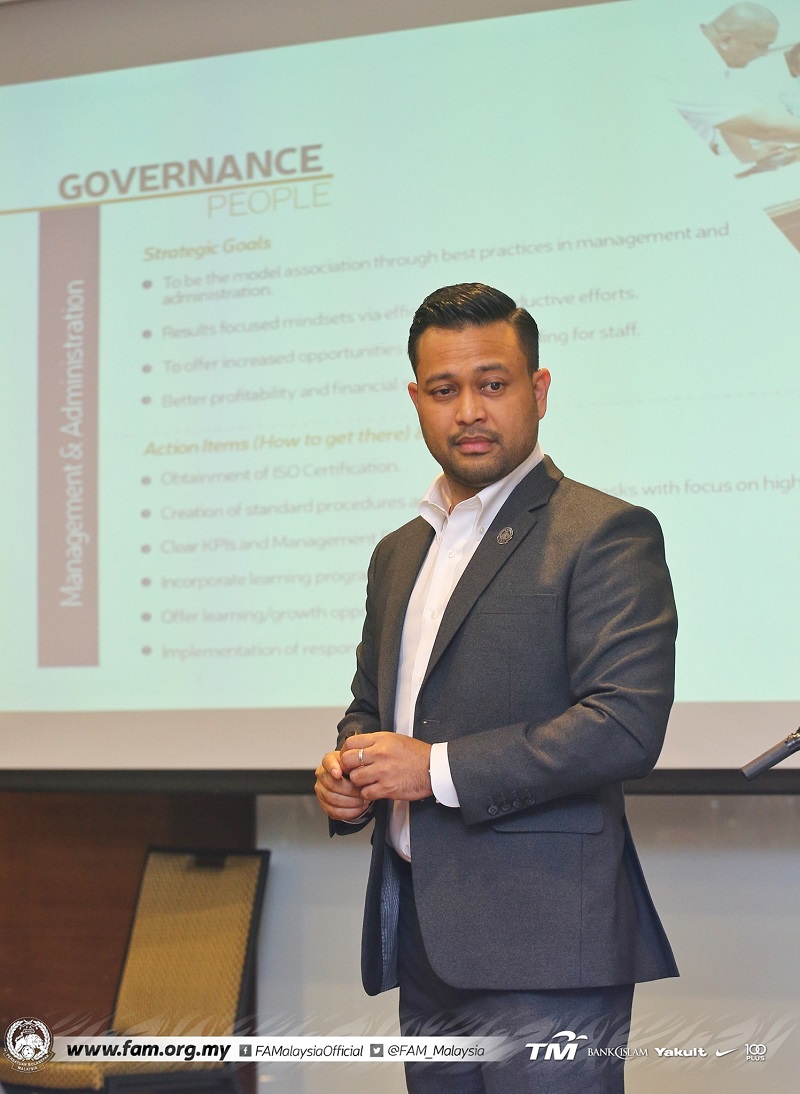 The Football Association of Malaysia (FAM) has laid down the rules and guidelines for teams for their players to take a pay cut due to the coronavirus (COVID-19) pandemic that is ravaging the world on all fronts.

The guidelines also made it clear with a hard ”do not abuse” warning to teams who have not paid their players and officials their salaries until March.

FAM secretary-general Stuart Ramalingam such teams will have to settle the dues first before they can impose the pay cut.

Melaka United, Kedah, Penang and Kelantan came into the limelight recently when it was revealed that the said teams have not paid their players and officials.

”These teams will not be allowed to make any salary deductions unless the parties concerned have reached an agreement with the players and officials,” said Stuart.

”These guidelines are to be followed strictly. Any team found abusing the guidelines will face severe punishment. Do not abuse the guidelines,” said Stuart adding the pay cut begins from April and will continue until the league resumes. – BY RIZAL ABDULLAH