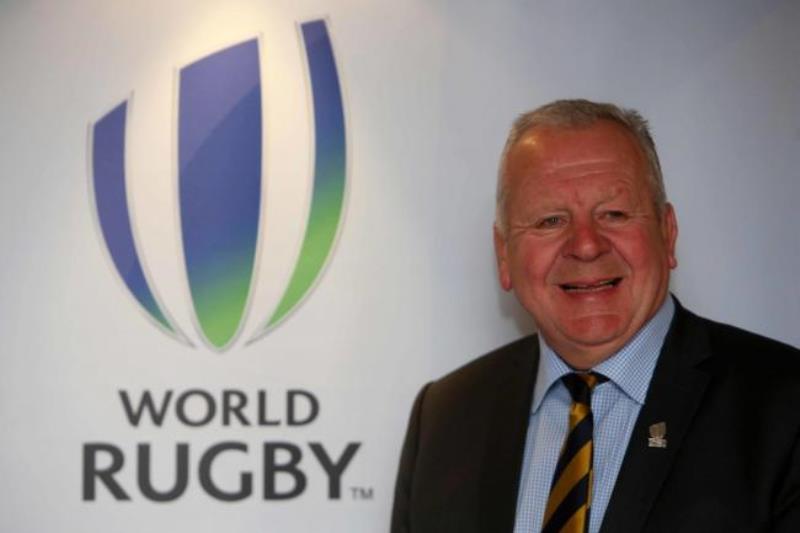 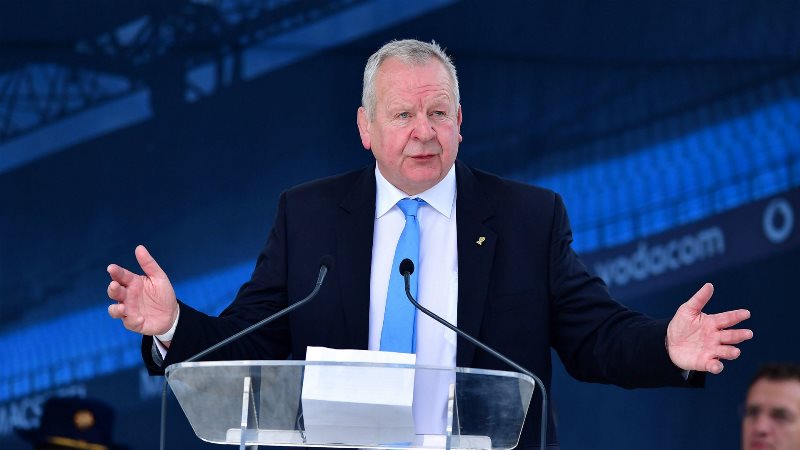 Early announcement approved by both candidates

Four-year term will begin after 12 May Council meeting

Sir Bill Beaumont has called on the game to unite and get working immediately to achieve sustainable growth in the face of the COVID-19 pandemic after being elected for a second term as World Rugby Chairman.

Beaumont achieved a first-round majority of 28 votes to 23 in the election which was independently managed by PwC, standing against Agustín Pichot.

Beaumont’s second term will be officially confirmed at World Rugby’s annual meeting of Council on 12 May, after which the new leadership’s four-year mandate will begin. Both candidates agreed to an early announcement given the process concluded at first round stage and no further votes were required for the Vice-Chairman and Executive Committee positions.

Beaumont, in partnership with Laporte, will build on strong foundations to deliver a mandate of progressive reform, uniting stakeholders for the betterment of the game for all.

This will include enhanced governance reform, an aligned and integrated approach to the global intenational calendar, accelerated prioritisation of player welfare, injury-prevention and modified contact variants, accelerated promotion of the women’s game and sustainable investment the sport.

Work is progressing on a global women’s 15s competition and a global men’s emerging nations 15s competition that, alongside a record number of fixtures against top nations, targets union competition needs, provides opportunity for all, enhances Rugby World Cup performance and delivers an annual champion.

“I am honoured to accept the mandate of the World Rugby Council to serve as the international federation’s Chairman once again and would like to thank my union and region colleagues, members of the global rugby family and, of course, my family for their full support and trust.

“I would like to thank Gus for his friendship and support over the last four years. While we stood against each other in this campaign, we were aligned in many ways and I have the utmost respect for him. Gus is passionate about the sport and his contribution has been significant.”

Beaumont has called on the organisation to get to work, deliver the sport’s response to mitigate the COVID-19 pandemic, and implement progressive change: “Over the last four years we have achieved a lot, but we are at half-time and need to press on in the second half. I have a clear mandate to work with Bernard to implement progressive, meaningful and sustainable change.

“As an organisation, we must lead, be transparent, accountable and continue to serve for all. We must be united in our drive to make this great sport even better, simpler, safer and more accessible. We must listen to players, fans, competitions, our unions and regions, and take decisions that are in the best interests of all with our strong values to the fore.

“Now is not the time for celebration. We have work to do. We are tackling COVID-19 and must implement an appropriate return-to-rugby strategy that prioritises player welfare, while optimising any opportunity to return to international rugby this year in full collaboration with club competitions for the good of players, fans and the overall financial health of the sport.

“I am determined to ensure that the spirit of unity and solidarity that has characterised our work so far in response to an unprecedented global COVID-19 pandemic, is the cornerstone of a new approach that will deliver a stronger, more sustainable game when we emerge with new enthusiasm, a renewed purpose and an exciting future.”

Laporte added: “Congratulations to my friend Sir Bill Beaumont on his re-election. I would also like to express my best wishes to Agustín Pichot, a legend of Argentinian rugby and a great rugby leader. I also want to thank all unions who have expressed their opinion in this important ballot, giving a clear mandate for the governance which Bill and I will undertake on their behalf.

“During this unprecedented and global COVID-19 crisis, we must act and unite unions from the north and south and the professional leagues around a common objective to define a strong and sustainable future for all. We will pursue these reforms together and act in solidarity with the rugby family, to drive the game forward on and off the field, further the welfare of our players and make the sport more attractive and accessible.”

Voting for the position of World Rugby Chairman closed on 30 April. There were 51 votes available to be cast and the Chairman did not have a vote.

The independent vote chair from PwC informed the World Rugby Council on Friday that there was no need for another round of voting in the election.

In line with the process, the outcome and vote numbers were not communicated by PwC and were therefore unknown to the candidates, Council and World Rugby staff.

Given no further rounds were required and no election was necessary to appoint the Vice-Chairman and Executive Committee members, World Rugby consulted with both candidates and its independent legal advisors regarding the announcement process being brought forward. All agreed.

The PwC independent vote chair contacted Council members at 15:00 BST on Saturday 2 May to confirm the voting results. Nobody within World Rugby knew the outcome before this time, including the candidates.