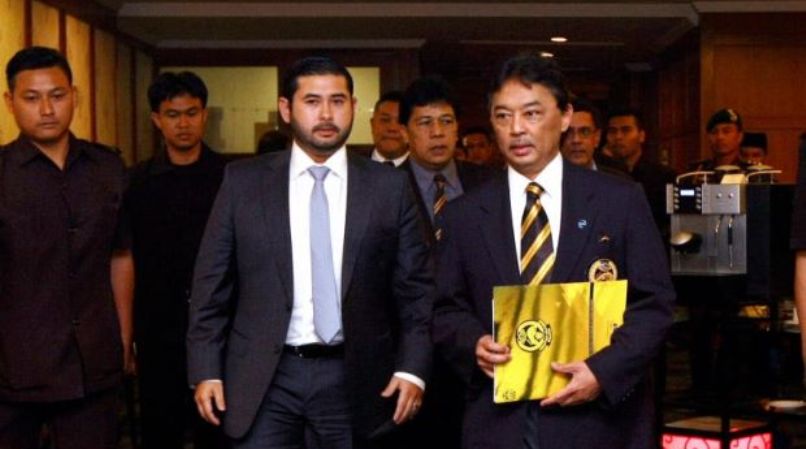 THE Football Association of Malaysia (FAM) want the best from the national team and coach Dollah Salleh has been given a high target of reaching the AFF Suzuki Cup final – as the KPI for his appointment as the new football coach.

And the national football body have embarked on another rush job to complete a local competition to accommodate Dollah’s request to be be granted more time for him to work on the players before the ASEAN championships get underway in Singapore and Vietnam from Nov 22 – Dec 20.

The Malaysia Cup return-leg quarter-final matches has now been rescheduled where they will now be played on Oct 10-11  instead of Oct 17-18 while the first-leg semi-finals have been scheduled for Oct-17-18 and the second-leg for Oct 24-25. Barring any last minute changes the Malaysia Cup final is scheduled to be played on Nov 1.

The FAM should have drawn up the local calender with proper scheduling of the local competitions with the AFF Suzuki Cup in mind instead of making changes at last minute. It must be remembered teams are spending millions of ringgit to win silverware and push for Malaysia to make a presence at a higher level in Asia.

Malaysia’s friendly match against the Philippines scheduled for this Saturday at the Shah Alam Stadium has also been postponed. Jordan were earlier scheduled to play Malaysia in the friendly but the Middle East national called it off at the last minute and were replaced by Philippines.

The match has now been rescheduled for next month where Malaysia will also take on Syria and Vietnam.

Just days earlier, the FAM had released the names of 25 players for the friendly against the Philippines from the initial training squad of 35 players. The players were supposed to report for centralised training tomorrow (Monday) but this has now been called off.

With the rescheduling of the Malaysia Cup quarter-final, semi-final matches and the final, Dollah will have more time with his players for centralised training in preparation for the AFF Suzuki Cup.

Malaysia have a tough Group B in the Suzuki Cup and have defending champions and four-time winners Singapore, three-time champions Thailand, and the winners of the qualifying round involving Cambodia, Myanmar, Timor Leste, Brunei and Laos. Group A is made up of 2008 champions Vietnam, Indonesia, the Philippines and the qualifying round runners-up.