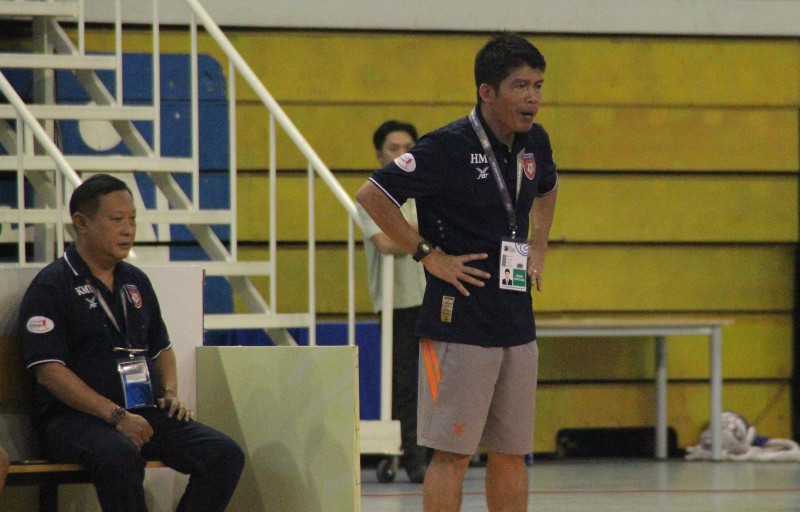 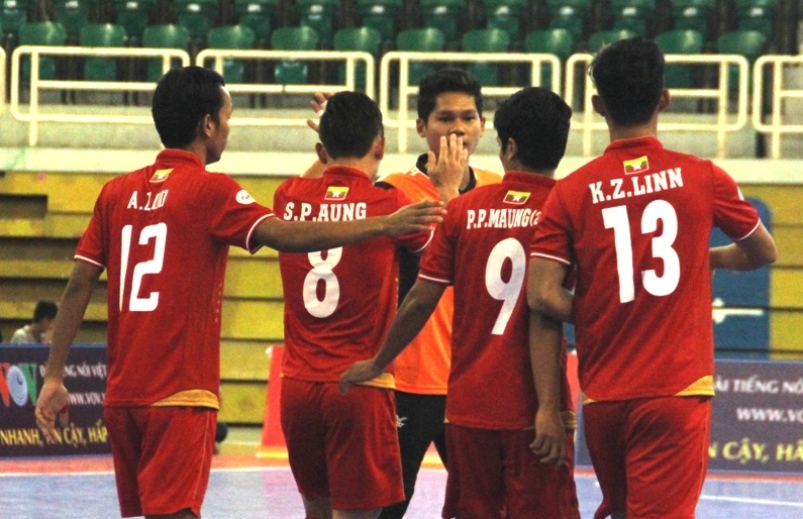 Myanmar national Futsal head coach Htay Myint said that familiarity is the key to his team’s qualification for the AFC Futsal Championship 2016 in Chinese Taipei.

Not only that Myanmar also created another history when they beat hosts Vietnam in the classification match to win third spot.

“For me, I think that what holds the key is the familiarity I have with the players. I know most of these players well as I have been the national assistant coach at one time or another,” said Htay Myint.

“I know most of these players for at least the last three or four years. That made the difference as I know the abilities of each and every one of them and I know what they can deliver for us.”

Htay Myint, who was the head coach of the Myanmar women’s Futsal team at the recent SEA Games in Kuala Lumpur, has been actively in Futsal in various positions for the last six years.

And he has also improved his coaching licence from Level One to Level Two recently.

“I am not sure whether I will still be the head coach for the assignment in Chinese Taipei. That is up to the MFF (Myanmar Football Federation) to decide,” added Htay Myint.

“So we have not done any planning for that tournament as yet.”