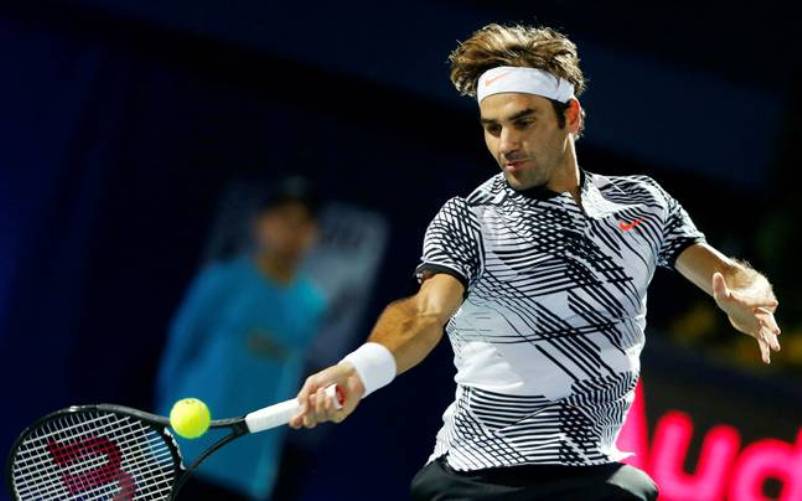 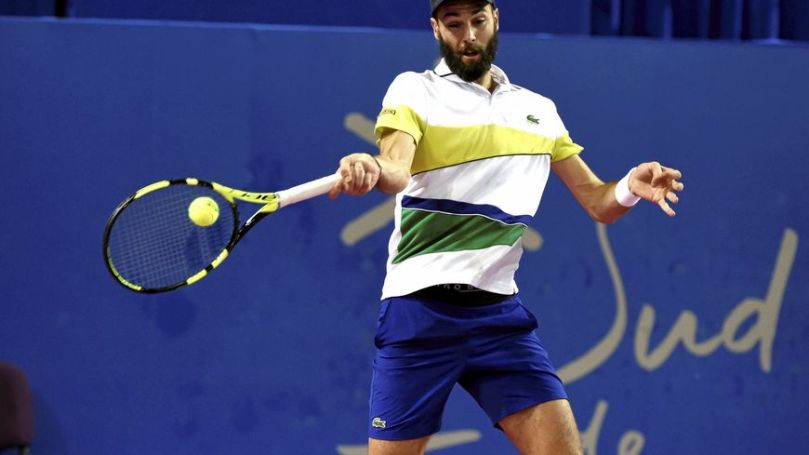 Roger Federer showed few signs of rust after a month off following his Australian Open heroics in sending Benoit Paire packing at the Dubai Tennis Championships on Monday.

Federer, chasing a record eighth title at the Dubai showpiece, outclassed the tetchy Frenchman 6-1, 6-3 in what was his first match since winning an 18th Grand Slam in January in Melbourne against Rafael Nadal.

The timeless Swiss, who had been unsure of his form and fitness following the layoff and a leg injury, is yet to lift an eighth title at any event having achieved seven in Dubai, Wimbledon, Basel, Cincinnati and at Halle.

“I’m happy with how I played, I was able to stay aggressive,” the 35-year-old said. “I couldn’t have had a better first-round start.

“There were some break points to be saved and I returned very well for a first round.

“The serve in the beginning was a bit off maybe, but I think also playing at night here for the first time it’s always just a different ball when you toss it up with the lights, so that’s going to get better as I progress in the tournament.”

Federer, who has a training base in the UAE, defeated Paire for the fourth time without a loss with the Frenchman jeered for tossing a racquet in the second set as he was crashing to defeat.

Paire also had his ankle strapped trailing 4-1 in the opening set and then lost serve as Federer took a 5-1 lead. The Swiss wrapped up the first set after less than 30 minutes with a service winner.

The second set was equally one way as Federer went through in well under an hour before attending an ATP presentation on court to honour the 500-level Dubai event’s quarter century.

“I missed playing here last year (knee surgery). I’ve played here for so many years, seen the tournament grow,” said Federer, who is competing in the event for the 13th time.

“Especially after Australia, fans and myself know how special it is for me to be back on the court. It was a nice welcome.”

Fourth seed Gael Monfils returned to Dubai for the first time since 2008 and advanced over Egyptian wildcard Mohamed Safwat, the number 199, 6-4, 6-3.

“To achieve my record would be great,” the 33-year-old German said. “It would put me in the semi-finals.

“But I still have a few years to play on the tour so I’m pretty confident that I’m going to make 400-plus, hopefully.”