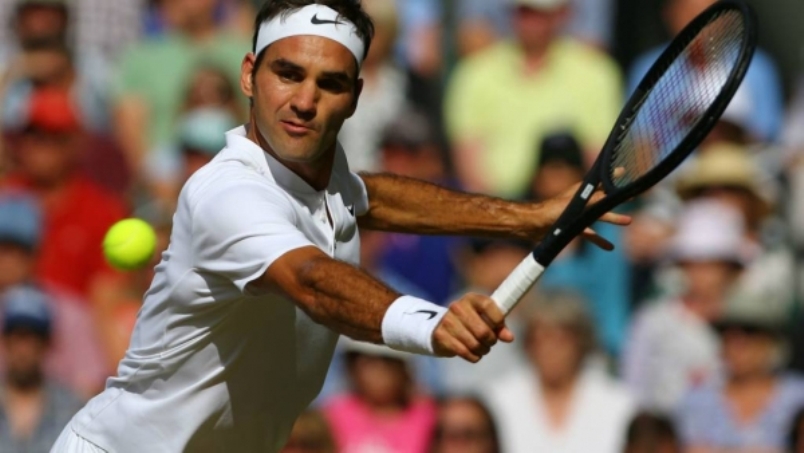 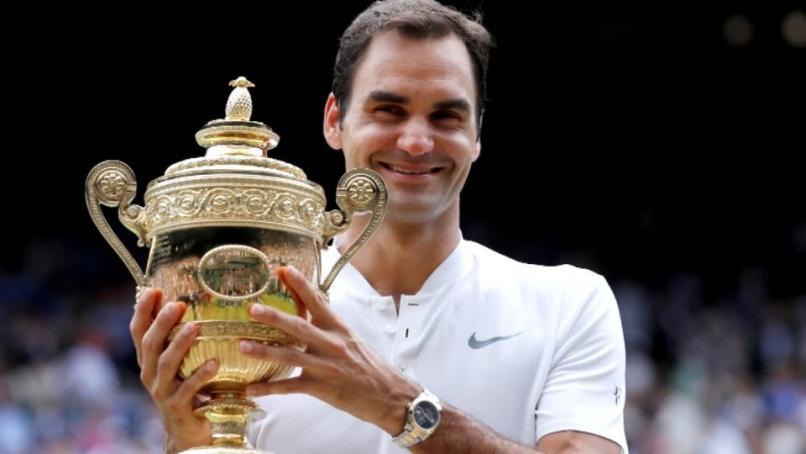 Roger Federer can become the oldest world number one on Friday, a remarkable achievement for the 20-time Grand Slam title winner who admitted he “never imagined” he’d get the opportunity.

The 36-year-old faces Dutchman Robin Haase in the quarter-finals of the Rotterdam Open where victory will allow him to replace old rival and close friend Rafael Nadal at the top of the rankings.

It would be Federer’s first time back at the summit since October 2012 having first claimed the top spot in February 2004.

“This is an exciting challenge, I’ve struggled to try and get there. I had to win a lot of matches last year,” said Federer who was as low as 17 in the world in January last year before he returned to form with the Australian Open title.

“I never imagined this after my (February 2016) knee surgery. Number one is a tough place to get to.

“The most important thing is to be healthy, I would have had great regrets if I had not come here this week. I’m very excited for tomorrow’s match, I can’t wait for it to come around.”

Federer moved into the quarter-finals on Thursday with a hard-fought 7-6 (10/8), 7-5 victory over Germany’s Philipp Kohlschreiber.

“Tonight was complicated, I had to fight and struggle,” said Federer who has won three of the last five majors.

“I had a good game plan going in, but I was never able to completely pull it off.

“He came out with a clean start. I was serving well, that’s a great sign. I’d rather do that and return poorly.”

Thursday’s win was Federer’s 13th in as many meetings against Kohlschreiber.

Dimitrov has now reached a second straight quarter-final in the Dutch city, advancing with 13 aces and saving all four break points he faced.

The Bulgarian will face Andrey Rublev on Friday after the 20-year-old Russian struggled for nearly two hours before finally seeing off Damir Dzumhur 6-4, 7-6 (7/4).

Rublev, the world number 34, forced his Bosnian opponent to save 10 of 15 break points while he saved nine of 13.

Russian Daniil Medvedev joined his compatriot in the last eight by beating Pierre-Hugues Herbert of France 3-6, 7-6 (7/2), 6-4.

The two-and-a-quarter-hour contest featured 13 aces from the loser and just four from the winner. Agence France-Presse