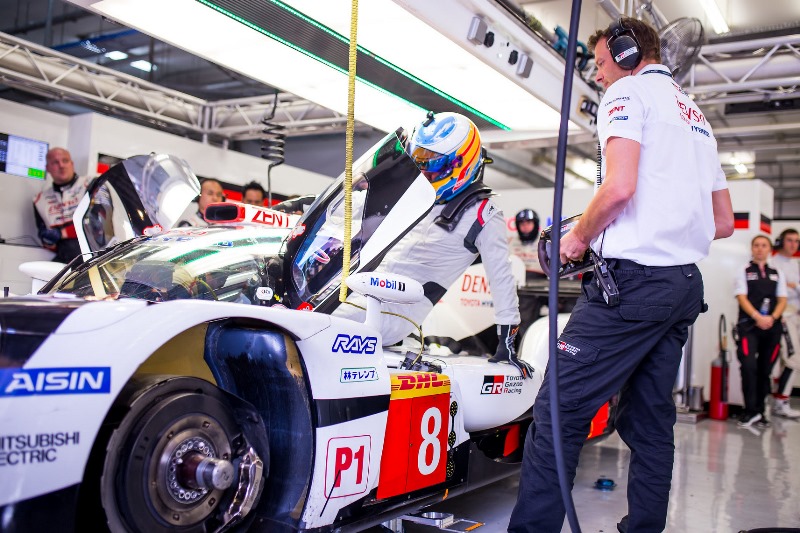 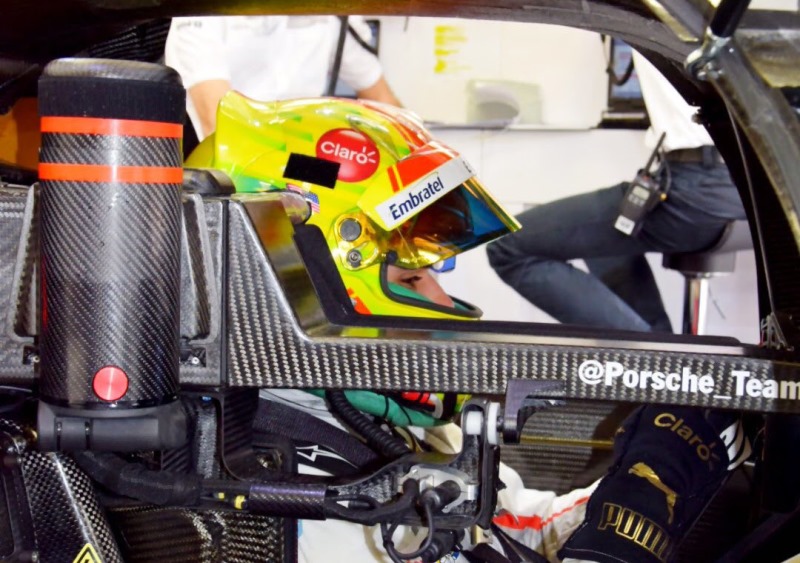 On the occasion of the official FIA WEC ‘Rookie’ test in Bahrain, the day after the final round of the 2017 season, one of the most experienced ‘rookies’ of them all successfully completed his first laps in a Le Mans Prototype.

Following a total of 113 laps / 611 km in the No.8 Toyota TS050 HYBRID, the two-time Formula One World Champion Fernando Alonso – who has for several years expressed a strong interest in endurance racing and has indeed visited the WEC paddock more than once – pronounced himself very happy with the experience. He set a best lap of 1:43.013.

“It was a great day. Testing an LMP1 car is always a nice thing for any racing driver because these cars are amazing to drive. They are very consistent throughout a stint which is a positive thing. I have wanted to test a car like this for a long time now and today I could achieve that so I am happy.”

The 19-year-old Frenchman said afterwards, “I’m really happy about how this morning went and to drive in an LMP1 car with Toyota was just a dream come true.

“The car is just amazing, the downforce, the braking, the acceleration with the boost, is all super impressive. It’s a real weapon. I have been doing my ‘homework’ each night to learn about the car and had some time to adapt to it in the Toyota simulator in Cologne.”

Driving today in the LMP1 category was newly crowned World Series Formula V8 3.5 champion Pietro Fittipaldi. He completed 32 laps on what was the 919 Hybrid’s last appearance in a WEC event and was congratulated by Porsche LMP Team Principal Andreas Seidl for doing a solid performance.

A total of 14 cars ran during the five hours of track time, with three LMP1, six LMP2, four LMGTE Pro and one LMGTE Am. Among the LMP2 cars was the championship-winning Vaillante Rebellion which gave second placed World Series driver Matevos Isaakyan 30 laps, while Jackie Chan DC Racing tested two young drivers and carried out some development work for Cosworth. Also carrying out development work were the two 911 RSRs from the Porsche GT Team.

The test closed at 16:00 local time, and the 2017 FIA World Endurance Championship is now officially over.  See you all in 2018, and stay tuned to FIA WEC and its social media channels for all the latest news.