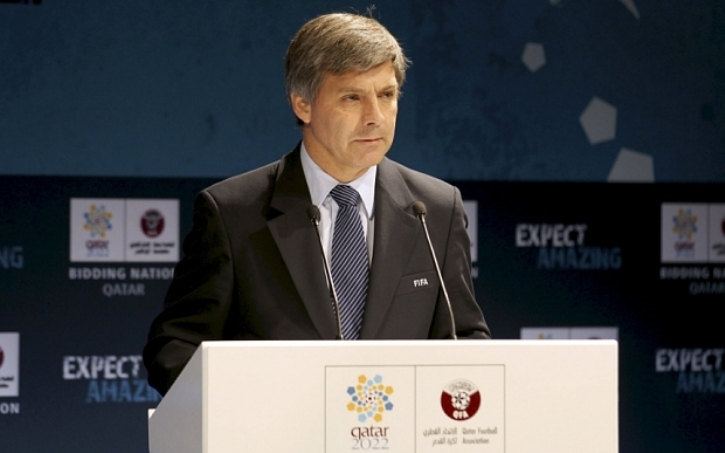 The Chilean was suspended from all football-related activities in July 2015 after being found guilty by FIFA’s ethics committee of “asking for personal favours”.

Mayne-Nicholls, a former Chilean football federation president, was in charge of evaluating the 2018 and 2022 World Cup bids.

He wrote the report that gave Qatar the worst ranking of the candidates for the 2022 World Cup finals which the wealthy Gulf state went on to win.

FIFA has since held an inquiry into the bid process for the 2018 World Cup in Russia and the 2022 tournament, and has changed the date of the Qatar tournament to November-December because of concerns about the heat.

Delivering its verdict on Mayne-Nicholls, FIFA’s appeal committee explained in a statement: “While agreeing with the principles and arguments presented by the adjudicatory chamber, the Appeal Committee deemed that the sanction imposed was not proportionate to the breaches committed.”

Mayne-Nicholls revealed in November that he was under investigation over emails he sent to the Aspire Academy in Qatar seeking internships for his son and a nephew.

He also sought tennis coaching opportunities for a brother-in-law. He was at the time considering running against Sepp Blatter for the FIFA presidency.

Thapa stood down as his country’s football chief in 2014 amid an investigation into accusations that he embezzled millions of dollars during his 19-year tenure.

FIFA’s ethics committee said last November Thapa had specifically been bribed over elections for the FIFA executive committee in 2009 and 2011. – Agence France-Presse