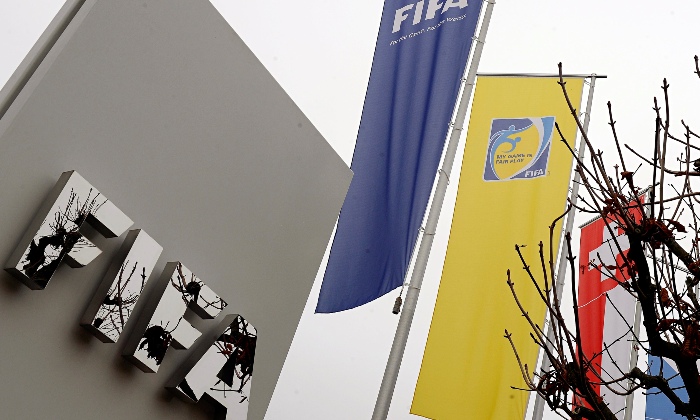 The anti-corruption investigators had originally sought a life ban against the two most powerful men in football over a two million Swiss franc ($2 million/1.8 million euro) payment that Blatter authorised for Platini.

The case is the latest in an escalating series of scandals since Swiss investigators detained several FIFA officials in Zurich on May 29.

Blatter and Platini were suspended from all football activity for eight years by a FIFA tribunal on December 21. The ethics judges rejected corruption charges but said the pair had abused their positions in making the controversial payment.

The ethics committee is split in two. The investigatory chamber looks into corruption cases while its adjudicatory chamber acts as judges.

Blatter and Platini have denied any wrongdoing and vowed to make appeals to FIFA as well as the Court of Arbitration for Sport and even Swiss courts if necessary. Platini lodged his appeal at FIFA on Monday, his entourage said.

Blatter, who has led FIFA for 17 years, said the payment to Platini, the president of Europe’s governing body UEFA, was for consultancy work carried out between 1999 and 2002.

They have said there was only an oral contract for the accord but insisted it was legal.

“There was no evidence of any corrupt conduct and the FIFA Adjudicatory Chamber got it right in that regard,” said Blatter’s US lawyer Richard Cullen.

“Some members of the Investigatory Chamber were disappointed that their theory was rejected for lack of evidence and we remain confident that the facts demonstrate Mr. Blatter and Mr. Platini’s conduct was appropriate in all respects and that the appeal committee will agree,” he added.

Blatter, 79, was to stand down at a FIFA congress on February 26 when a special election is to be held. He wants to clear his name so he can officiate at the assembly.

The suspension devastated 60-year-old Platini’s hopes of becoming FIFA leader. The Frenchman announced last week that he was withdrawing from the FIFA race to concentrate on clearing his name.

The corruption scandals have grown with 39 individuals and two companies now facing charges in the United States over more than $200 million in bribes paid for sports contracts. – Agence France-Presse