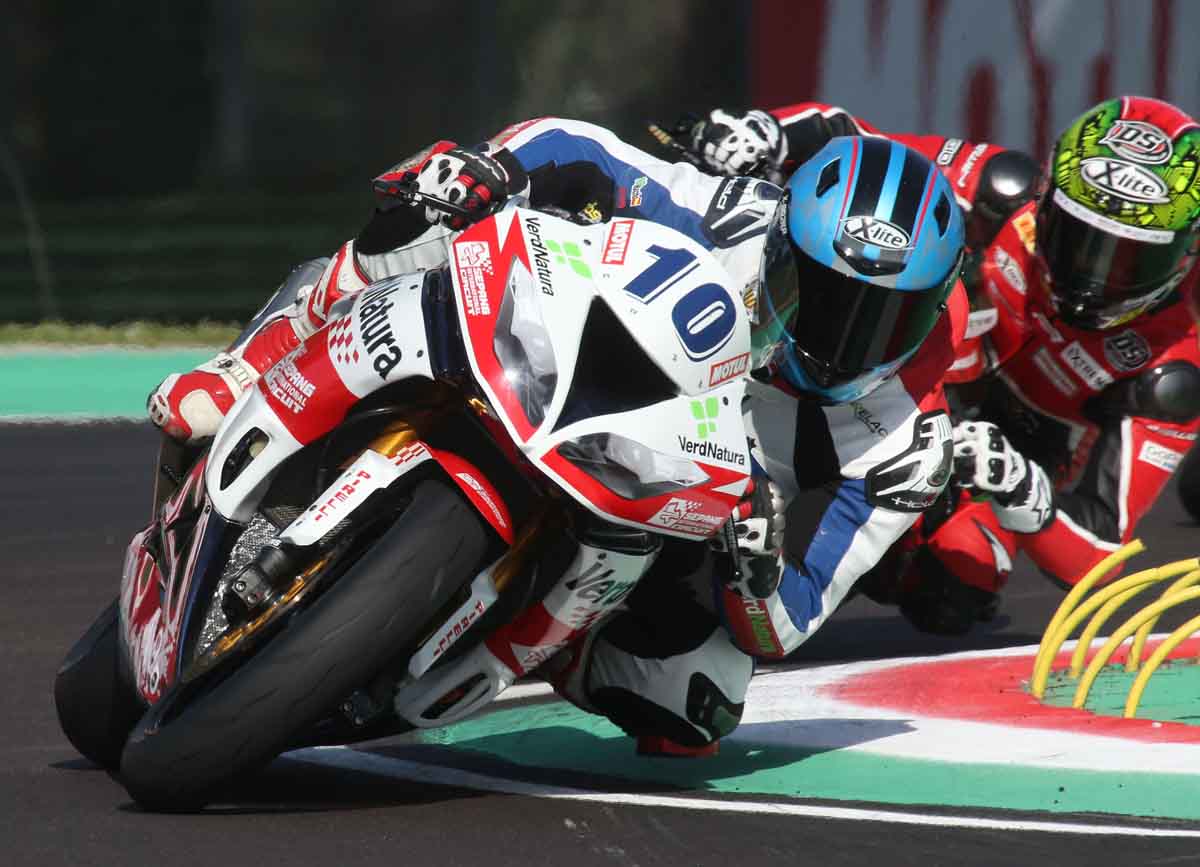 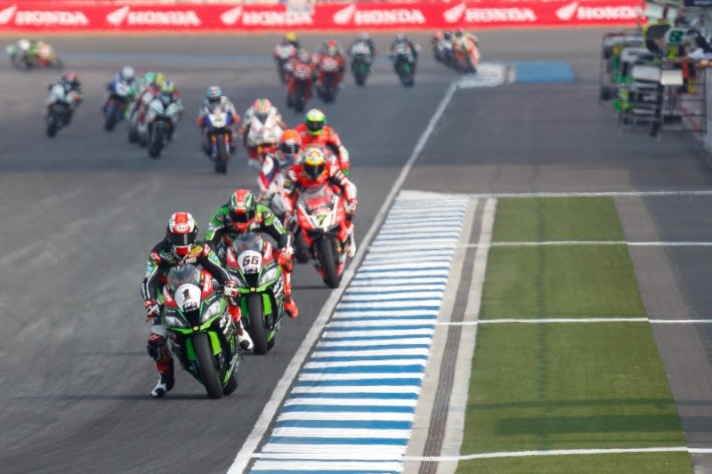 FIM, FIM Europe and Dorna would like to thank all participants, teams and manufacturers for the commitment demonstrated in recent years to the FIM CEV Repsol European Superbike Championship.