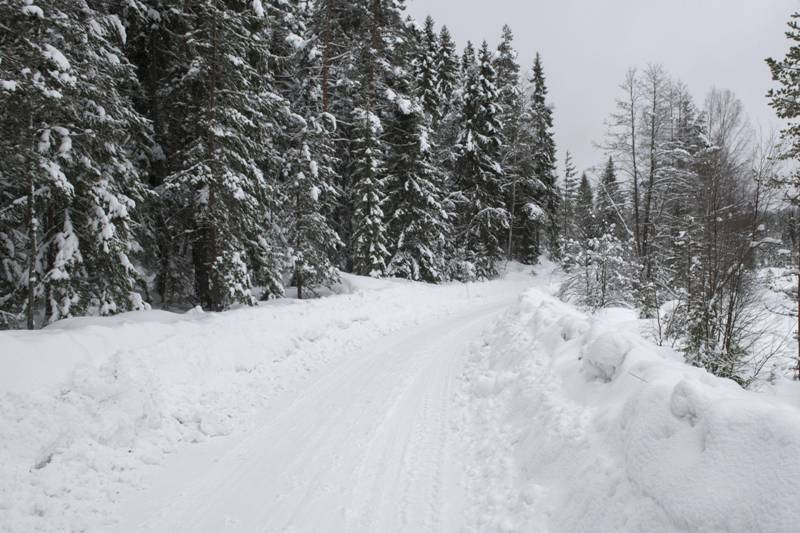 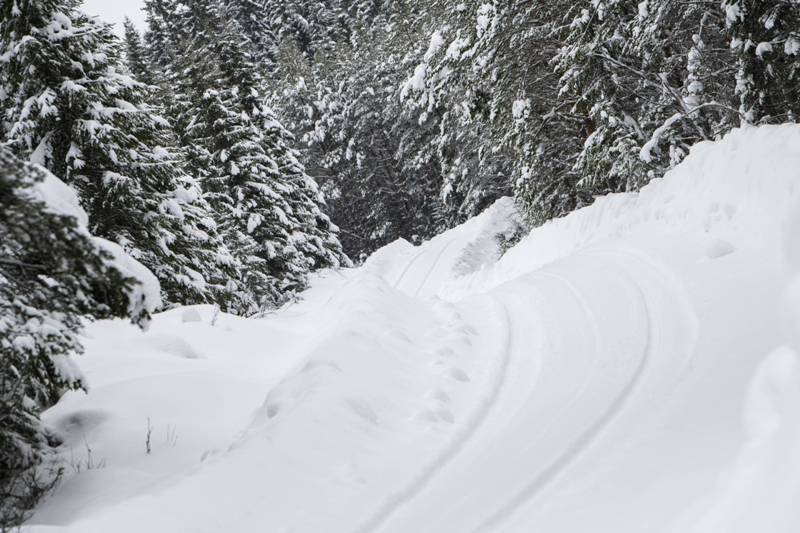 Jari-Matti Latvala believes he can celebrate the 10th anniversary of his first WRC victory by claiming a fifth Rally Sweden win this week.

The Flying Finn flew to top spot in only his second rally with the works Ford squad in 2008 and scored a shock fourth success 12 months ago in Toyota Gazoo Racing’s second rally back at the top level after a 17-year absence.

“Compared to last year I think we have a better car,” he said. “We concentrated on improving it on the slower and more technical sections during our test, and we definitely made a step forward in this area.

“Having said that, the competition is even tougher this year, within our own team as well. It’s going to be a really nice challenge in proper winter conditions and that helps me raise my own game. I’m confident we can fight for the win again.”

Toyota enjoyed a great start to the year with a double podium at last month’s Rallye Monte-Carlo from Tänak and Latvala, and team principal Tommi Mäkinen is cautiously optimistic his squad can deliver again.

“Sweden is one of the rallies where we are strong and we had a good snow test in Finland, with all the drivers doing two days each. But there is always a question mark about everyone else. We know we have improved, but how much has everyone else improved?” he said.

“Jari-Matti won last year, Ott was closely challenging him and Esapekka always has a good feeling on snow too, although of course his experience is less than the others. We feel quite confident but also realistic – there are always ways to improve.”

Heavy snow and freezing temperatures have ensured the Swedish and Norwegian forest tracks are in their best condition for many years. Paradoxically, roads on which it is difficult to even stand will provide one of the fastest rounds of the season.

The 384 tungsten-tipped studs inserted into each Michelin tyre punch through the ice to find remarkable grip while drivers ‘lean’ their cars against the snow banks to guide them around corners at maximum pace.

The rally starts in Karlstad on Thursday night and finishes in Torsby on Sunday afternoon after 19 speed tests covering 314.25km.