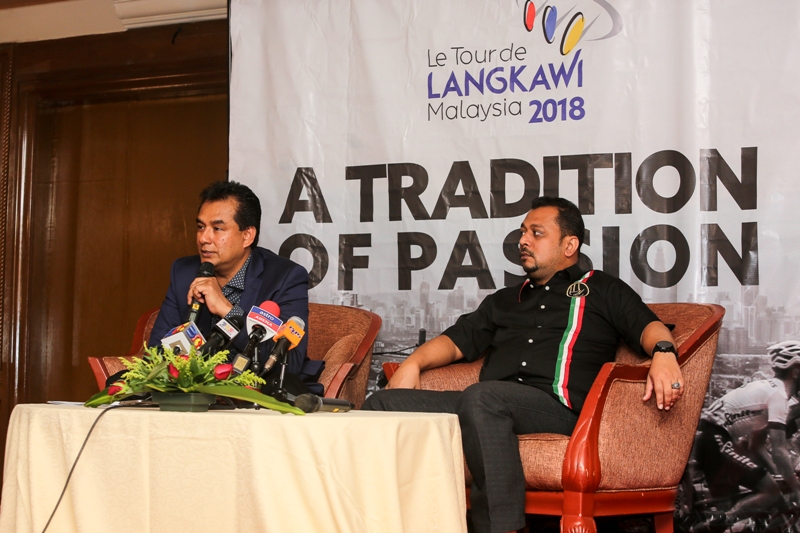 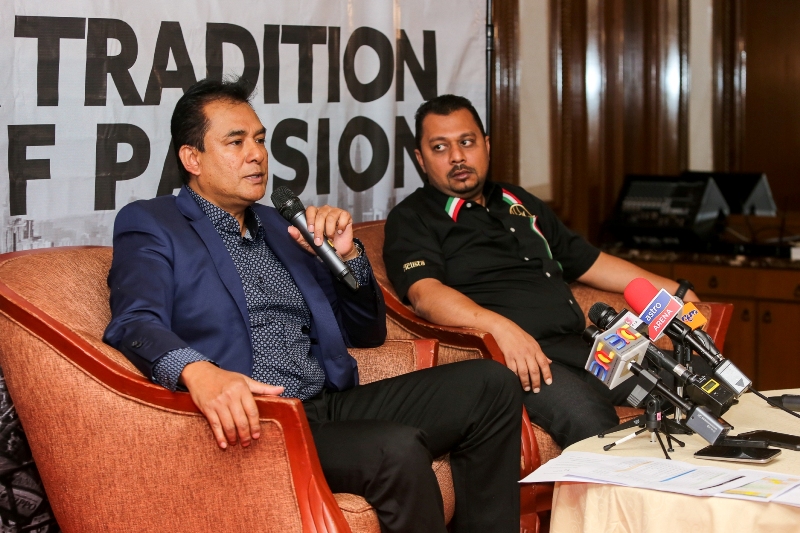 WITH 22 teams listed on the roster and a more compact route, this year’s Le Tour de Langkawi is set to be an exciting affair as three new towns were included in the revised route announced by race organisers, Ciclista Sports Sdn Bhd, here today.

The 2.HC–eight stage Le Tour de Langkawi 2018 is slated to run from 18 March in Kangar before returning to Dataran Merdeka in Kuala Lumpur on 25 March.

While Kulim (Stage 1), Bentong (Stage 5) and Tanjong Malim (Stage 6) were slotted in as new additions, the focus will still be on the 169km climb up to Cameron Highlands (1430 metres) midway into the race.

Langkawi, the birth place of the race, remained in the route albeit as venue for the customary Team Presentation ceremonyon March 16 before the entourage head for Kangar for the opening stage on March 18 for the 147.9km ride to Kulim.

This year’s edition will see the peloton traversing 16 start and finish venues in eight states of the Peninsula which include Kedah, Perak, Kelantan, Terengganu, Pahang, Negeri Sembilan, Johor and Federal Territory with an overall mileage of 1,341.2km.

A tough ride awaits on the second day as the peloton head for the start in Gerik, Perak for the long and winding ride to Kota Bharu in Kelantan where a category 1 climb(1050m) are expected to break up the peloton.

The following day, sprinters take charge as the peloton tacklethe flat 166km coastal route from Kota Bharu to Kuala Terengganu which should end in a bunch sprint.

Sprinters will have another chance to shine and collect more points as Stage 4 from Dungun to Pekan presents three sprint zones at the 17th, 72nd and 112th kilometre marks.

Climbers take centre stage as the peloton head for the Stage 5 starting point in Bentong for the energy-sapping climb to Cameron Highlands, where climbers have to contend against two gruelling climbs in Ringlet (1105 metres) before finishing in Tanah Rata (1,430m).

Stage 6 on following day should provide some respite as the peloton theytake on the shortest ride of 108.5km from Tapah to Tanjung Malim.

A new route on Stage 7 from Nilai to Muar, the longest ride at 222.4km, will once again end in a bunch sprint while the final stage from Rembau to the traditional finish venue at Dataran Merdeka in Kuala Lumpur will provide sprinters with a final chance to be on podium.

A total of 22 teams comprising outfits from the WorldTour, Pro-Continental, Continental and national teams set up have confirmed entries in the 2018 edition.