Home 2018 Football clubs should be bold in eSports, say experts 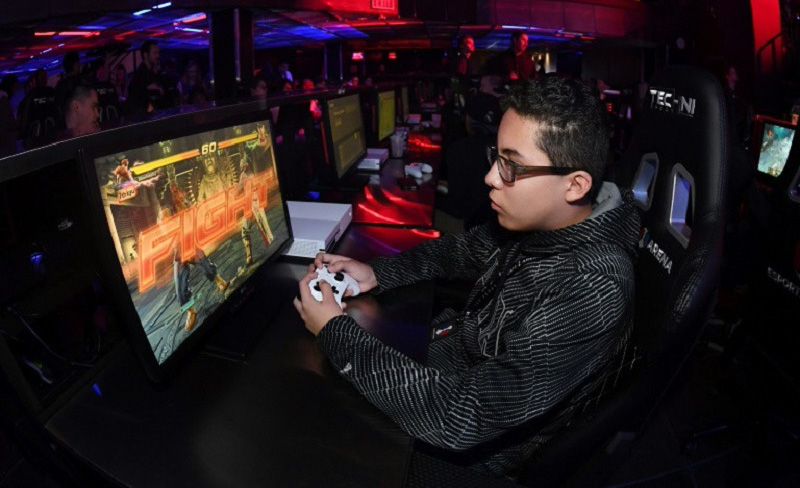 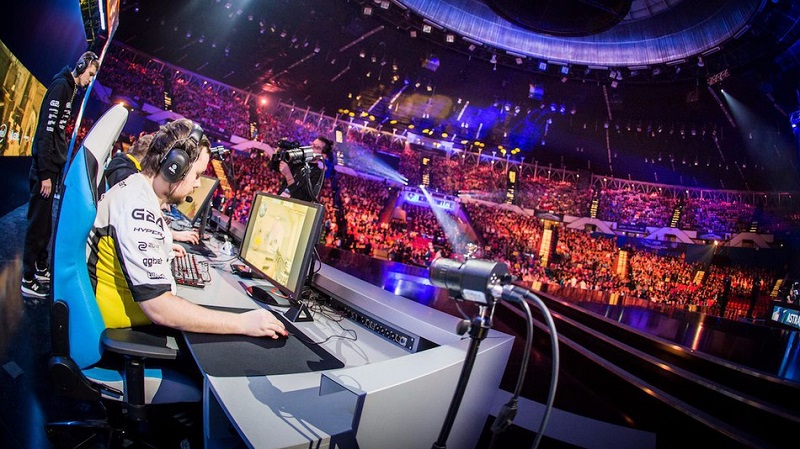 Football clubs that want to take the plunge into eSports should be bold and avoid the temptation of focusing on the safe option of FIFA, experts say.

Manchester City and West Ham have blazed a trail for other Premier League clubs but their  eSports teams are focused on the football video game, replicating on the screen what the clubs do on the pitch.

Mark Cox, UK head of publishing for American video games giant Riot Games, said the business acumen and training expertise of football clubs combined with the inside knowledge of an eSports operation would be a potent mix.

He highlighted how former NRL (National Rugby League) executive David Harris was part of a consortium that bought the League of Legends team Dire Wolves in 2016, who play in the Oceanic Pro League. The League of Legends is a multiplayer battle arena game.

“The team has gone so far since that happened,” said Cox, speaking at an eSports forum in London.

“He brought a massive amount of different experience and leadership from traditional sports and leveraged it against an eSports team.

“They are now flying on the international stage and in the store in the main arena in Sydney their merchandise is alongside the traditional sports teams.”

Cox said FIFA is a safe bet but in his opinion “dull to watch” and pits single players against each other whereas other games involve team play, though he admits there are issues to consider such as violent content.

James Dean, the managing director of ESL UK, part of the world’s biggest eSports company, said the approach of clubs depends on what they want to achieve.

“If the answer is to reach a new millennial audience outside of their existing base then we say ‘why not invest in a new and upcoming title?’

“You don’t even need to rename the team you are creating — it is all about applying an effective business model and expertise around the management and facilities they can offer for a team.”

NBA team the Philadelphia 76ers bought Dignitas and Apex in 2016 and formed it into Team Dignitas and O’Dell was clear in his advice to any potential sports investors.

“Do your homework, find out what it is first before you do anything,” said O’Dell, whose players have access to Philadelphia’s training facilities as well as the physio and nutritionist.

“It was quite funny the other day when our women’s team was in the gym to see a five-foot (1.52-metre) player alongside a seven-foot basketball player on the running machines.”

Cox said a Premier League club could reap the rewards if they take the right approach.

“It is very easy if you have a lot of money to buy into the top tier,” said Cox.

“I think what would bring a lot of relevance and reality is if you work with a lower-tier team and use your skills and expertise as a sports organisation to build them up from the grassroots.

“Imagine taking your audience on a journey as a sports club through to Premiership level and seeing them succeed having nurtured them from grassroots.

“That links them back to the community and gives them broader appeal.” – Agence France-Presse