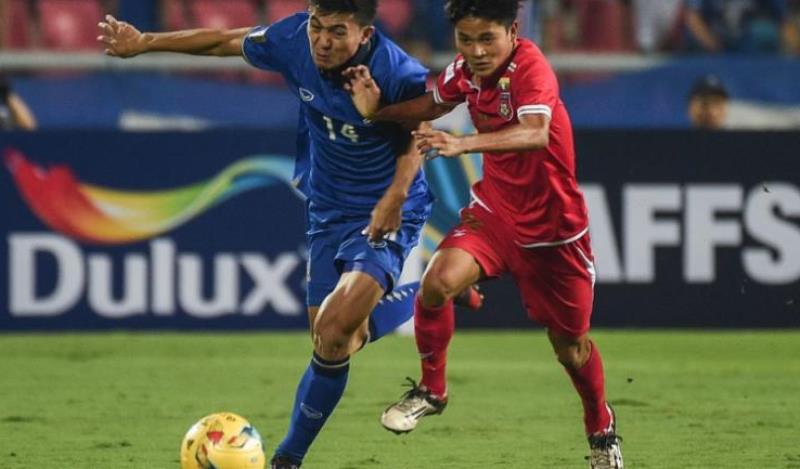 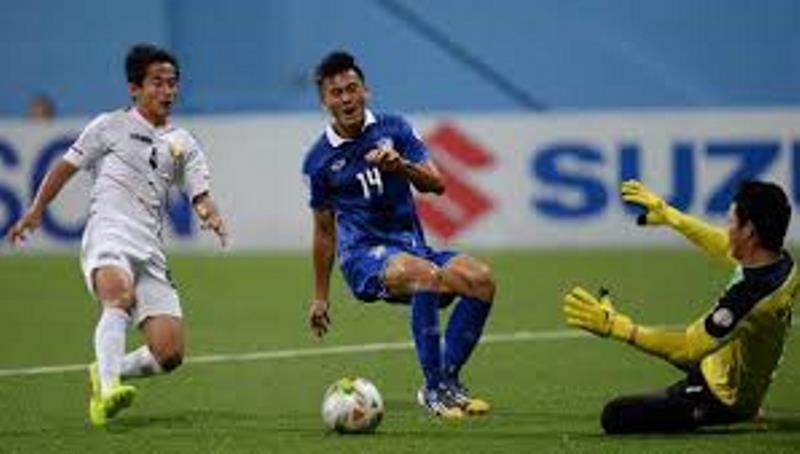 Former Thai international Sarawut Masuk has been given a lifeline when he signed for Thai League Two side Chiangmai United.

“I am determined to become a ‘new player’. I will do my best to help them get promoted to Thai League One next season,” said the 29-year-old Sarawut.

Sarawut made a name for himself when he scored the winner against Indonesia in the final of the men’s football event at the SEA Games 2013 in Myanmar.

He joined Muang Thong United and then Bangkok Glass (now BG Pathum) before being loaned out to Nakhon Ratchasima and PTT Rayong.

But over the past year since signing with Thai League Two side Nong­bua Pitchaya, he has been having some personal issues which led to his termination.