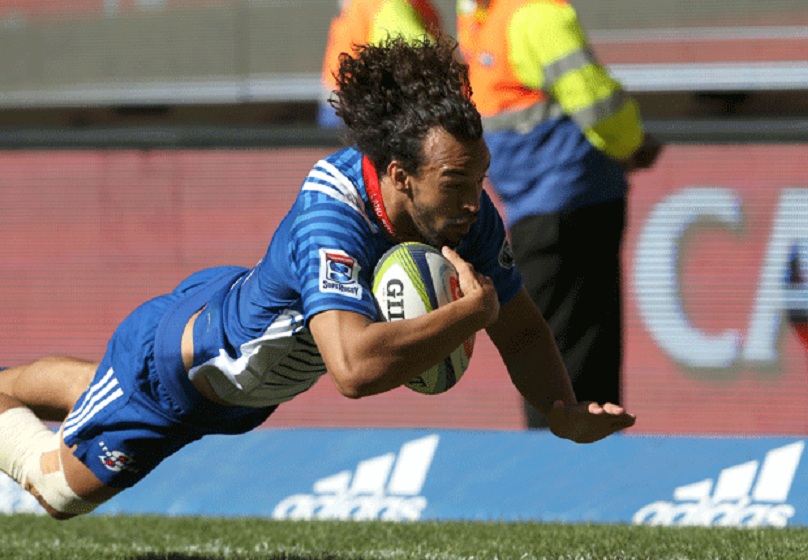 Under-fire South Africa coach Allister Coetzee has included four uncapped players in his starting side for the first of three Tests against France that could decide his future.

The countries meet at Loftus Versfeld stadium in Pretoria on Saturday and in Durban (June 17) and Johannesburg (June 24).

Media reports have claimed that a series loss to France could spell the end for the former Western Stormers coach.

Coetzee, Skosan and Cronje formed part of the Golden Lions team that finished runners-up in the 2016 Super Rugby championship and are challenging for the title again this year.

A surprise starter is another Lion, lock Franco Mostert, as Pieter-Steph du Toit was expected to partner fellow Stormer Eben Etzebeth instead of being on the bench.

“We have gone for settled combinations and selected players for the starting XV who have trained well with us,” Coetzee told reporters.

“They are in good form so far this season and will be battle-ready. It is a great opportunity for our uncapped players to cement their places in the team.”

“The set-piece will always be very important against a European side,” he said.

“However, our set piece was one of the positives in 2016 and I believe we will build on that. We prepared well and are looking forward to Saturday.”

Only three of the team thrashed 27-13 in Wales last November at the end of a dismal season survive — fly-half Elton Jantjies, prop Tendai Mtawarira and No. 8 and new skipper Warren Whiteley.

Centre Francois Steyn — one of four Europe-based players called up — starts on the bench with Coetzee opting for Northern Bulls pair Jesse Kriel and Jan Serfontein.