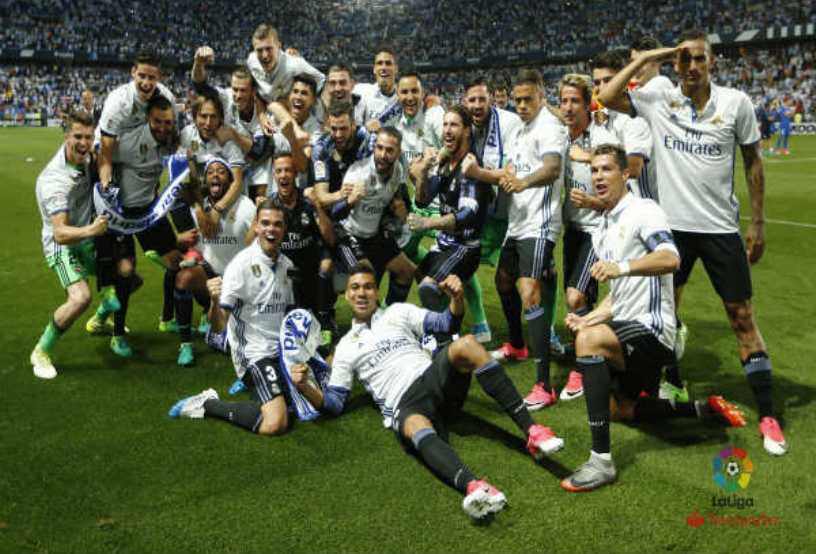 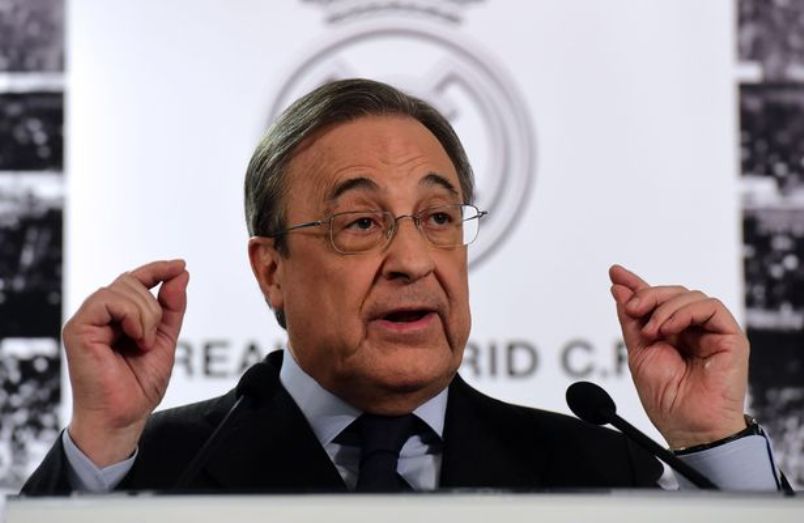 Spanish and European champions Real Madrid announced on Thursday that they will hold a presidential election over the close season, provided somebody comes forward to challenge the incumbent Florentino Perez.

“The Electoral board…have agreed to an election for the club president and board of directors,” read a statement published on the English version of the club website.

Candidates have until June 18 to come forward, with the statement adding: “In the case that more than one candidate is announced, the Electoral board will make public the date and place for voting.”

Perez was president between 2000 and 2006 and returned for a second spell in 2009, succeeding Ramon Calderon. Elections were announced in 2013 but Perez was the only candidate.

Madrid are fresh from winning a first Spanish title since 2012 to go with a third Champions League in four seasons.

The 70-year-old Perez, a civil engineer and head of construction firm ACS, changed the club’s statutes in 2012 to make it harder to stand as a candidate.

Potential challengers need to have been ‘socios’, or members, of the club for 20 years and must be able to give a personal financial guarantee of 15 percent of the club’s budget.