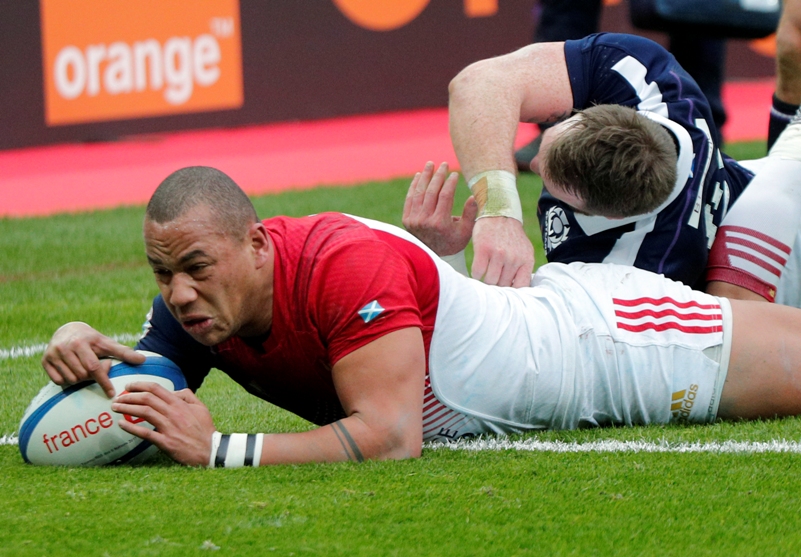 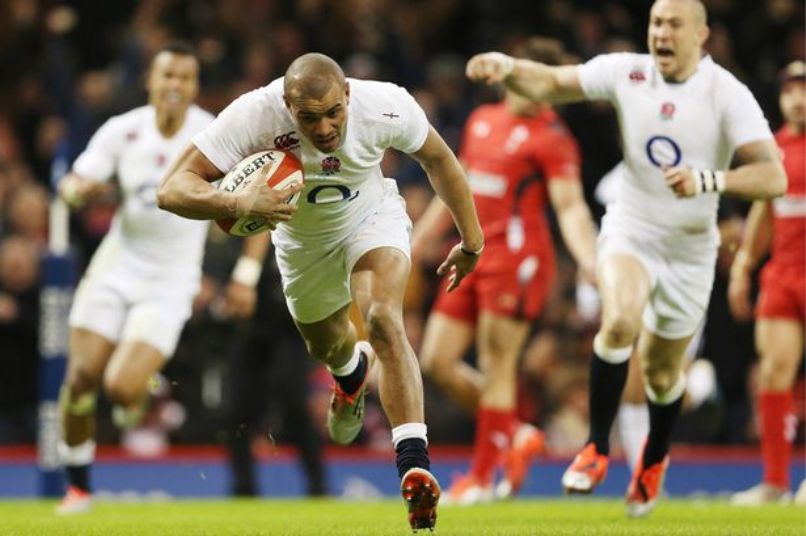 France pulled clear in the final 10 minutes to defeat battling Scotland 22-16 in the Six Nations on Sunday.

Scotland outscored France by two tries to one but Camille Lopez kicked 17 points to guide the hosts to victory.

Although wasteful at times, France coach Guy Noves said it was important to win following defeats to England, New Zealand and Australia in their previous three games.

“We’ve just lost three games to big teams. Those matches were close but today what I want to take away is this victory,” said Noves.

For 70 minutes Scotland looked capable of causing a second upset in successive weeks following their 27-22 victory over Ireland at Murrayfield.

“We’ll have a good look at some of the reasons we didn’t have control from start to finish. There will be an honest review and then we’ll move on from there.”

Scotland weren’t helped by losing four players to injury during the game, including captain and kicker Greig Laidlaw.

Yet still they twice led after tries from Stuart Hogg and Tim Swinson, but a failure to convert either didn’t help.

France put the first points on the board when Josh Strauss was penalised for not rolling away and Lopez kicked a seventh minute penalty.

But a mistake by Scott Spedding gave Scotland a line-out on France’s 22-metre line and the visitors went through 15 phases before Hogg’s dancing feet took him over in the corner on 17 minutes.

Laidlaw’s conversion came back off the woodwork and moments later a second Lopez penalty put France back in front.

Scotland suffered a blow on 25 minutes as Laidlaw hobbled off.

Both sides were showing plenty of ambition but too often poor handling or an ill-advised offload brought a promising move to a shuddering halt.

Scotland had a let off when a relatively simple Lopez penalty came back off the upright.

But France soon rumbled up to the Scotland five-metre line and quick hands sent the ball right where Gael Fikou ducked under two tacklers to dive over in the corner on 31 minutes, Lopez nailing the conversion from wide right.

Just as France looked to be taking control, Scotland came storming back despite the loss of flanker John Barclay to injury as Finn Russell took over kicking duties and landed two penalties to send his team into the break trailing only 13-11.

The second half got off to a bad start for Scotland as Barclay’s replacement John Hardie also went off injured, meaning lock Swinson had to come on and play flanker.

And yet moments later, a brilliant offload from Russell sent Tommy Seymour scampering down the right wing. He gathered his own chip ahead and fed Swinson to go over under the posts.

But remarkably, from right in front of the posts, Russell hit his conversion under the bar.

That let France level up at 16-16 on 47 minutes through another Lopez penalty.

Scotland’s discipline was an issue and they were repeatedly penalised at the scrum.

Scotland saw centre Alex Dunbar go off for a head injury assessment, although he was able to return to the fray, but hooker Fraser Brown was next to take a knock to the head and be forced off.

France turned down two kickable penalties in a row, kicking the first to touch and opting for a scrum second time around but it came to nothing as Remi Lamerat lost control of the ball when trying to ground it one-handed.

It could have proved costly but Huw Jones was penalised for holding on after the tackle and this time Lopez dissected the posts, giving France the lead with eight minutes left.

And with his fifth penalty of the match three minutes from time, Lopez made the game safe.