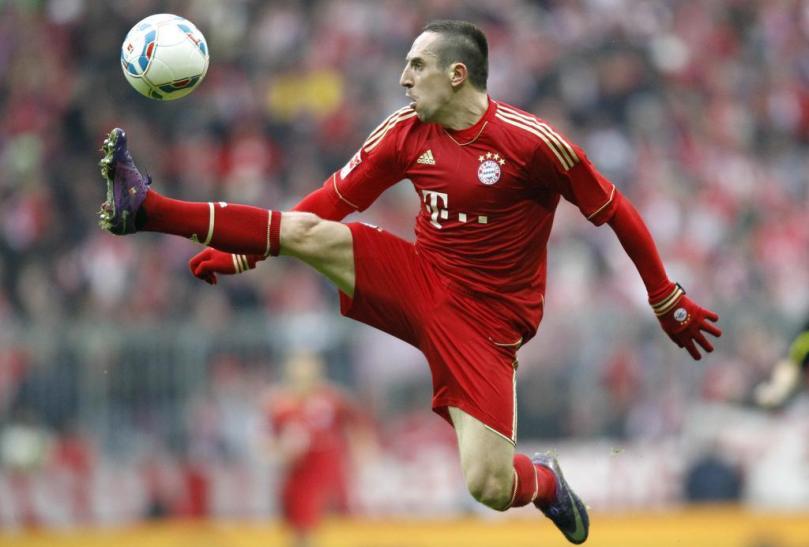 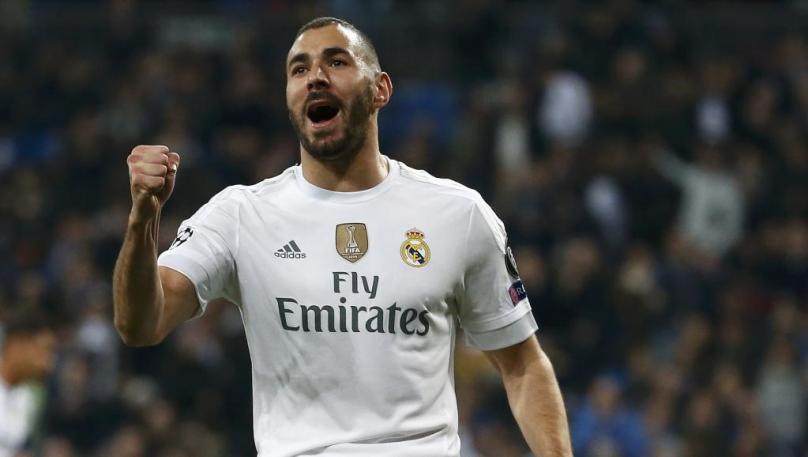 France exports more players than any other country to elite European leagues while Brazil has the most footballers operating in Europe as a whole, a sports study revealed on Monday.

Barcelona’s Neymar is just one of 469 Brazilians in the 31 European League’s surveyed, with France next at 312 and Spain third on 201, the Swiss-based International Centre for Sports Studies (CIES) Football Observatory report said.

When narrowed down to the elite English, German, Spanish, Italian and French leagues, France topped the export table with 116 ahead of Brazil on 114, Argentina on 97 and Spain on 66. – Agence France-Presse