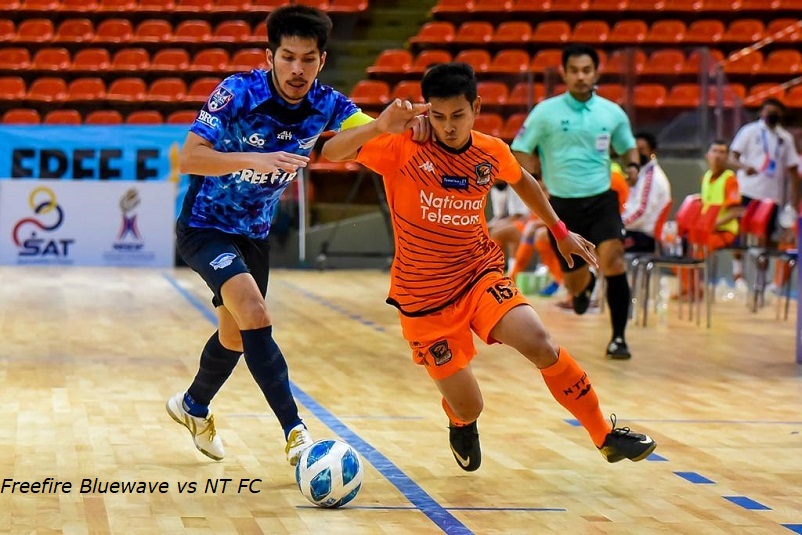 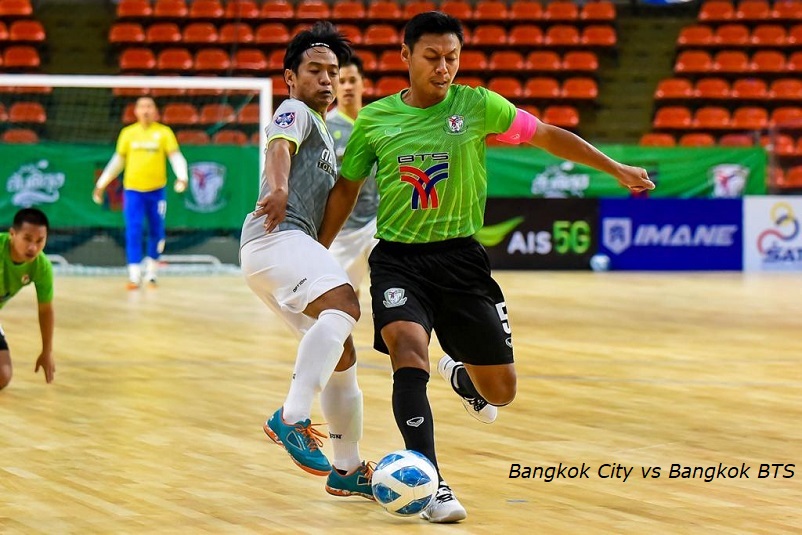 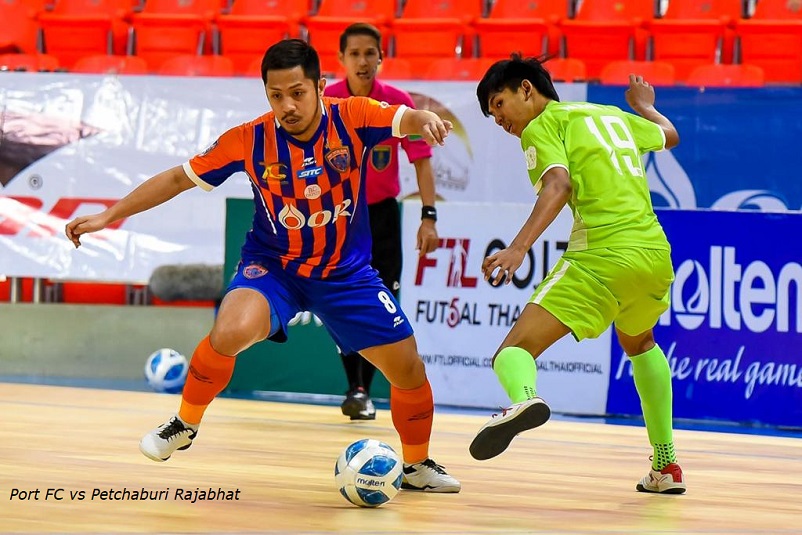 Freefire Bluewave Chonburi finally fired up in all cylinders when they dumped NT FC 5-2 to underline their superiority in the 2021 Futsal Thai League on the weekend.

The defending champions, who had been struggling somewhat in the first few games of the season, had an early sixth minute strike from Krit Aaransanyaluk before an own goal from Katawut Poophan (10th) to thank for their initial advantage.

And while Pelinha managed to put Freefire further ahead in the 12th minute, NT FC fought back with two late goals in the first half through Vitao (17th) and Boonyachet Tassana (20th) for the score to stand at 3-2 at the half.

However, the second half was all Freefire as a two-minute blitz off Neto (31st minute) and Thai international Peerapat Kaewwilai (33rd) gave them the full points and handed NT FC their first loss of the season.

In the meantime, Bangkok City emerged victorious in the battle between two Bangkok sides when they edged Bangkok BTS 3-2.

And while Ammarin Ekaphan managed to pull a goal back in the 25th minute for Petchaburi Rajabhat, it was not enough to ignite their campaign as Anantachai Prabwongsa’s 37th minute strike rounded off the evening for Port FC.