Home 2018 Frenchman Novillo on board with JDT 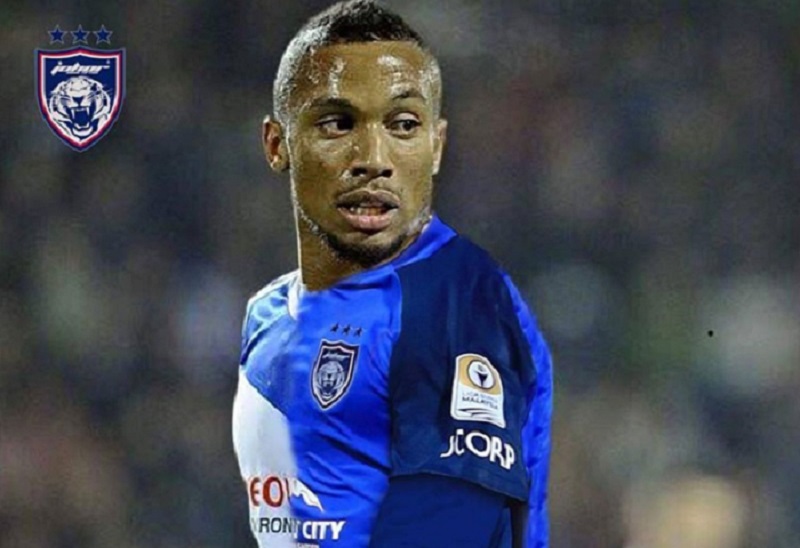 Share
Facebook
Twitter
WhatsApp
Email
Print
Former French Under-17 and Under-19 international Harry Novillo is Johor Darul Takzim new signing – with the deal to completed during the next the second transfer window which takes place in June.
‘I’m on fire, you are on fire, put us together, how are they going to stop us?,” said Novillo on the Southern Tigers Facebook.
The 26-year-old Frenchman is currently playing for United Arab Emirates (UAE) club Baniyas Club in Dubai – scoring 13 goals in 10 matches. Before this Novillio played for Lyons and Melbourne City.
Novillo comes in for Argentine Jorge Pereyra Diaz. Diaz abandoned JDT in February when walked out on the team from a hotel in Singapore when the Southern Tigers were leaving for an AFC Cup match against Vietnam club Song Lam Nghe An.
Meanwhile, in another development it was revealed that Luciano Figueroa will be replaced by a new foreign striker.
Figueroa, however, will remain in training with JDT besides serving as an ambassador and a motivation officer with the team.
JDT, the four-time Super League champions, are the current leaders of the 12-team league with 12 points after five matches – two points ahead of second placed Pahang and PKNS FC, separated by goal difference. – BY RIZAL ABDULLAH