Home News Froome to kick off 2017 with Aussie double 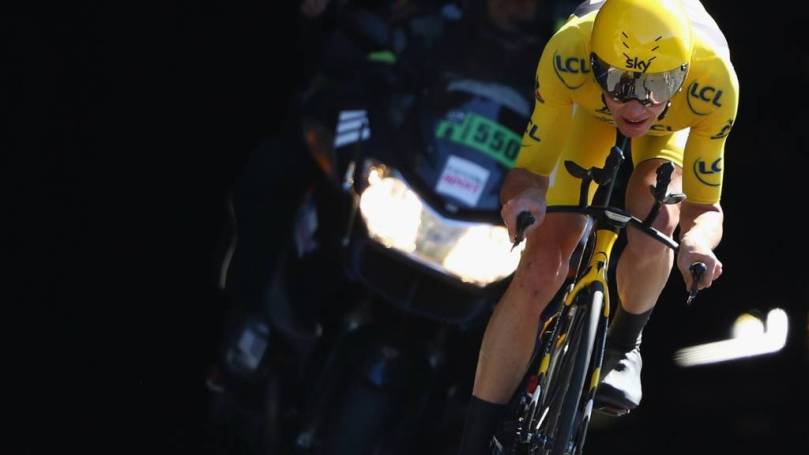 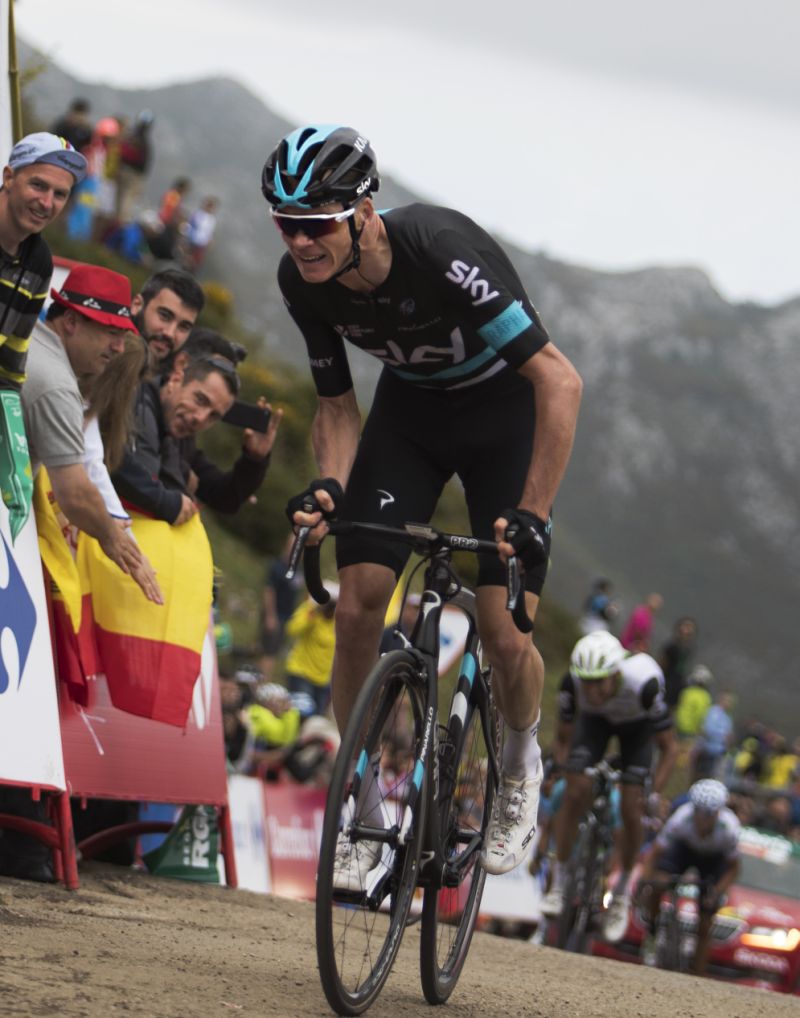 But the Team Sky climbing and time-trial specialist will not line up in the Tour Down Under, which is longer and starts earlier than the other two races on January 17.

Froome, the reigning Tour de France champion, will kick off his year at the UCI WorldTour’s one-day Cadel Evans race on January 29, before defending his Herald Sun Tour title from February 1-5. Both are in Victoria state.

“I love riding in Australia. The weather is great and the crowds always come out in force to support the riders. That makes it all the more enjoyable,” the Briton said.

“It’s always tough racing and a really strong, competitive field — so it’s an ideal way for me to kick off my year.

“I took a similar approach last year and felt it was a great way to set up my season.”

Next year Froome is expected to face stiff competition from Orica-BikeExchange’s star Colombian rider Esteban Chaves, who has also confirmed for the Herald Sun Tour.

Chaves had a break-out season this year, coming second in the Giro d’Italia, third at the Vuelta a Espana and first at Italian ‘Monument’ race Il Lombardia.

“He (Froome) is obviously happy with how he did last season in winning the Herald Sun Tour and then winning the Tour de France, so maybe we can copy that,” Chaves said.

“I have started training early, which is new for me. But the important thing is I’m super motivated, I’m happy to do it and I’ll go 100 percent.” – Agence France-Presse