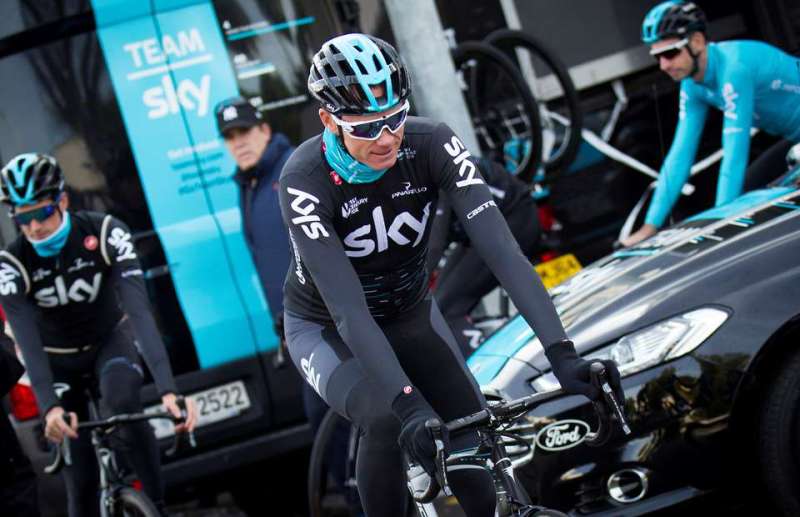 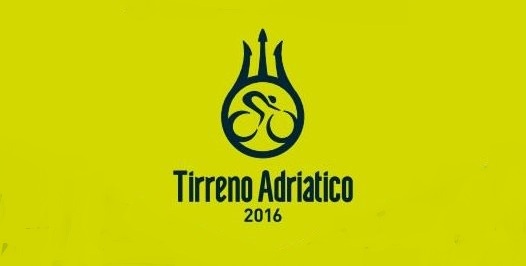 Chris Froome’s next race will be at the Tirreno-Adriatico in Italy in March, his team said on Friday.

Team Sky confirmed the news ahead of the start of the third stage of the Ruta del Sol at Mancha Real in southern Spain.

The week-long Tirreno-Adriatico, won last year by Nairo Quintana, will run from March 7 to 13 and will help Froome in his build-up to the Giro d’Italia in May.

The five-day Ruta del Sol is four-time Tour de France winner Froome’s first race of the season, and his first appearance since it was revealed in December that he had given an abnormal doping test on last year’s Vuelta a Espana, which he won.

He has the right to ride because salbutamol, the substance that showed up in the test, is an anti-asthma drug which can be taken legally and so does not lead to an automatic ban.

The UCI, cycling‘s international governing body, have asked Froome to explain why twice the allowed limit showed up in his sample, but they have not yet ruled on the case.

The 32-year-old Briton is seventh on the Ruta del Sol, 28 seconds behind overall leader Wout Poels — his Sky team-mate — after Friday’s 165km ride from Mancha Real to Herrera near Seville, which was won by Italian Sacha Modolo in a sprint finish.