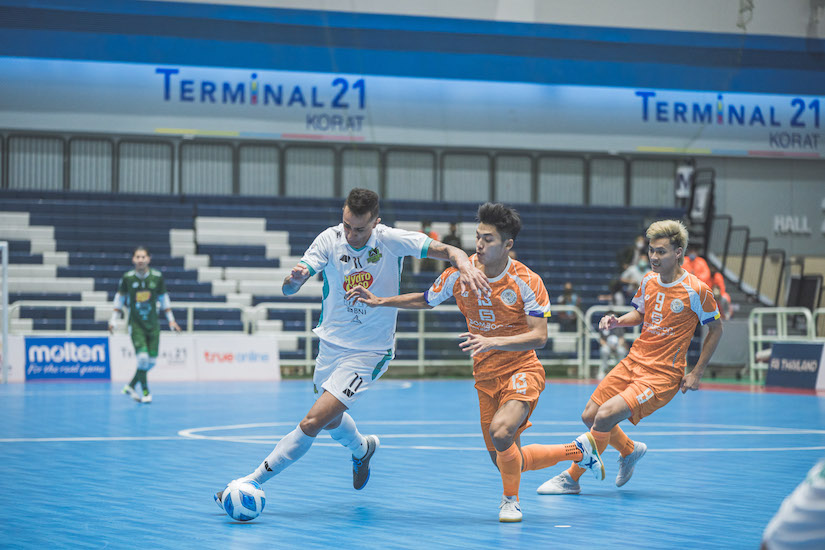 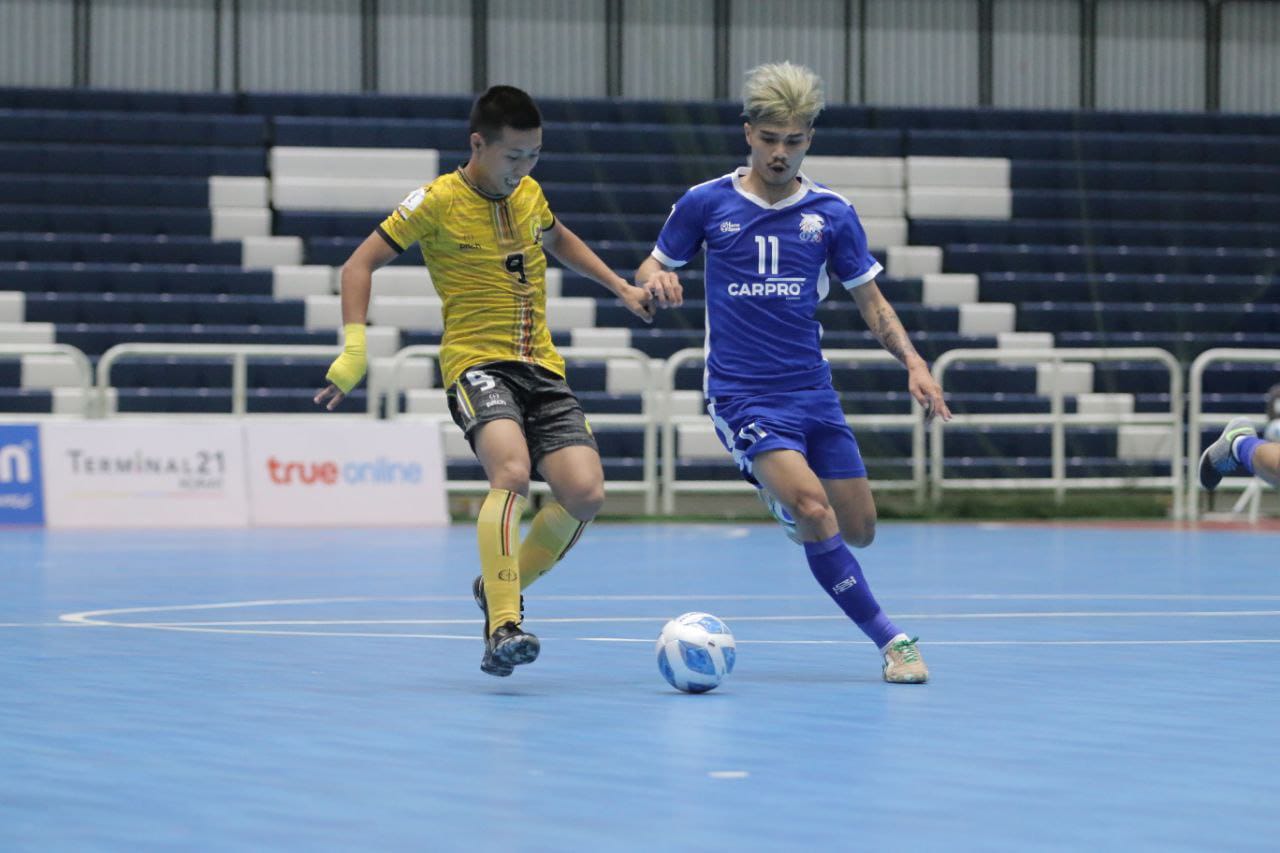 Hongyen Thakam from Thailand served up a disciplined performance to beat Bintang Timur Surabaya (BTS) from Indonesia 5-2 to take control of Group A of the AFF Futsal Cup 2022 here at Terminal 21 in Korat.

With both teams tied the previous day on the same points and on the same goal difference, the win for Hongyen in the pivotal match today meant that they will almost surely win the group as they head into tomorrow’s final group tie against Down Town Sport from Cambodia.

In the highly anticipated match between Indonesian champions BTS and Futsal Thai League 2021 runners-up Hongyen, explosive just fell a little short in describing the feeling in the air and the emotions packed into the players.

Both teams were certainly not giving any quarter as they raked up the fouls in tandem with the actions that were end-to-end.

And with the game seemingly heading into a deadlock, a play back from Keattisak Songkhrao in the 11th minute was toe-poked into goal by Therdsak Charoenphong.

With BTS’ effort from Edison Coelho two minutes later coming off the underside of the crossbar, Hongyen then doubled their advantage when Wendel Mendes finished off a failed clearance from a freekick.

Just two minutes into the second half and BTS gave themselves a lifeline when Mochammad Iqbal Rahmatullah Iskandar made good on the hard work from Sunny Rizky Suhendra.

However, Hongyen were not about to let it slip as right at the half-hour mark, a solo effort from Charoen Seana paid off when he fired in from a tight angle to restore their two-goal advantage.

Under pressure, BTS introduced the power play in an effort to close the gap.

But unfortunately, Hongyen were just too experienced as they just sat back before Pokawin Anantasaksothon and then Katawut Phoopan swooped in two further goals all in the same 39th minute of play.

BTS’ final goal of the game came off Andri Kustiawan right at the end as they will now take on Perwira FC from Brunei DS while Hongyen Thakam will be up against Down Town Sport tomorrow.

In the meantime, Down Town Sport edged Perwira FC from Brunei DS 8-4 to currently placed themselves third in Group A heading into the final matchday of the group tomorrow.

In the game between two evenly matched teams, a hattrick (18th, 22nd and 30th minute) from Ros Sichamroeun made the difference as Down Town Sport picked up their first full points of the competition.

The Cambodian champions were on target off Keo Sochetra (19th and 29th), Keo Nareth (27th) and Tong Chanmony (40th and 40th) as Perwira FC replied with a brace each from Abdul Matin Norazlan (11th and 35th) and Abdul Malik Yunus (20th and 21st). 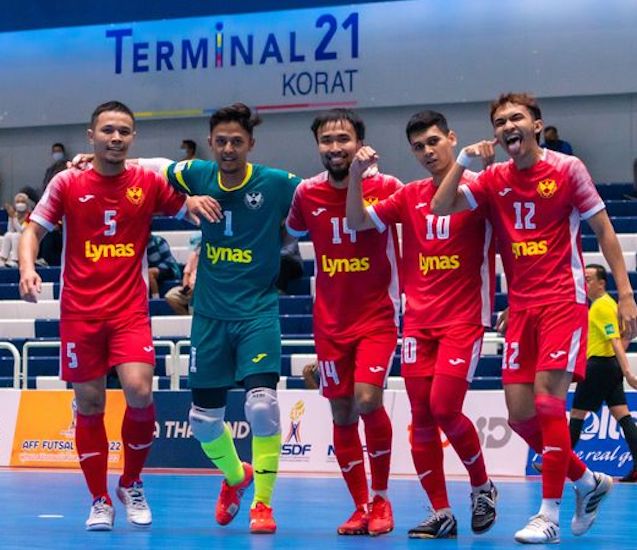 On the other hand, Selangor MAC of Malaysia blanked Remalau FC from Timor Leste 6-0 in a Group B tie to set up a decisive clash against Sahako FC from Vietnam tomorrow afternoon to decide the group winners.